Yesterday, Zee5 announced the release date for their new spy thriller film, London Confidential, and also dropped a trailer for the same.

The film was shot entirely during the period of the pandemic even despite travel restrictions placed in these challenging times.

“It was a very challenging experience and great learning to shoot in these difficult times, but at the same time it was a joy to work with a wonderful team,” said Kanwal Sethi when asked about constraints.

The director and crew seemed very proud of what they have made and are excited about the reception it’ll receive. 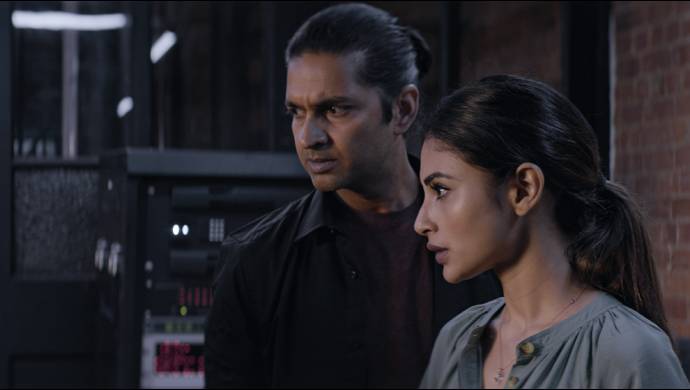 When asked about his role as RAW agent Arjun, here’s what Purab Kohli had to say,

“I’m excited about my role as Arjun, a RAW agent, and I look forward to what people feel about seeing me in this new avatar.” 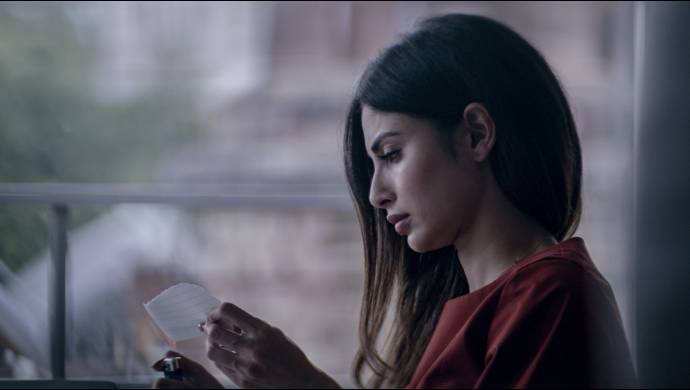 The actor also went on to praise his co-stars and crew on their efficiency at getting this big project completed amid pandemic constraints.

The film is created by Hussain Zaidi and directed by Kanwal Sethi.

The film follows a group of Research and Analysis Wing agents investigating unexplained murders of RAW agents across London and stumbling across a conspiracy that may forever alter the fate of the two involved nations. 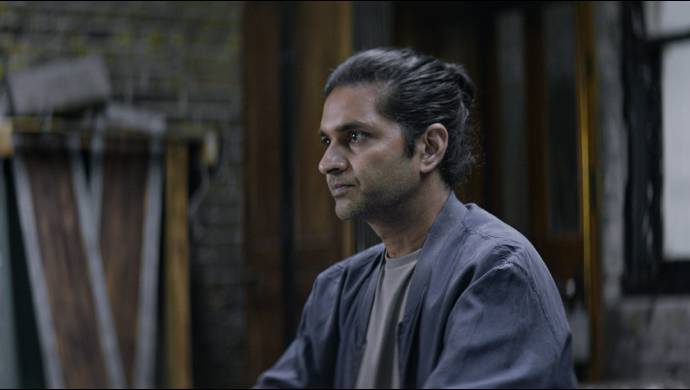 London Confidential is set to release on September 18th exclusively on the Zee5 Premium streaming platform.