In the addictive and infinite world of PUBG MOBILE, a lot of things have been taking place. By the looks of it, the game is going to introduce some of the new additions which were not a part of the original mobile version of PUBG MOBILE. The latest leaks which featured on YouTube suggest that the game will have a few new modes which would include helicopters and rocket launchers.

In addition to this, the long-time players of PUBG MOBILE, as well as the community, also said that there would be a new season, namely, season 9. According to sources, the new season will bring some new content and rewards.

PUBG MOBILE will soon bring a new season into existence 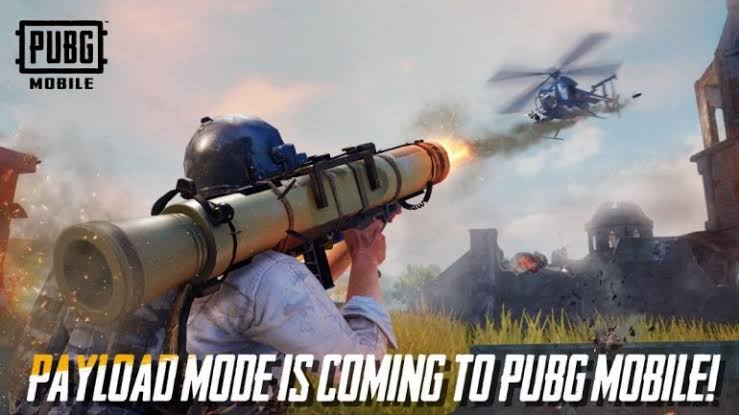 The team behind the mobile version of PUBG, PUBG MOBILE has officially taken it to the significant social media site to announce the forthcoming updates. The official source suggests that the ninth season will be known as the “Warriors Unite.” The ninth season comes with a new update namely, 0.14.5 and it will bring new content which is themed after warriors.

The PUBG MOBILE gamers would see new in-game content such as ammunitions; warrior themed costumes and several other items. In addition to this, as far as the in-game rewards are concerned, the team did also introduce some of the new changes.

What else is coming to PUBG MOBILE?

The team behind the mobile version of PUBG also said that the players would witness ranking pages and redesigned mission. A new countdown would also be set during the new season. There will also be an upgraded level of Royal Pass alongside customized sharing page which is going to be added in the game.

The achievement chain progress system would also have a new update. The team has also promised to provide remainders for mission crate with this update. The players of PUBG MOBILE can now log in and garner the chance of winning the 2019 PMCO Fall Splits.