For all the KGF lovers, the most expensive Kannada language film ever made was made under the direction and screenplay of Prashanth Neel. It was a thrilling, period action movie under the production house of Hombale Films. The sequel is a second-part series to the 2018 movie KGF Chapter 1.

It has been cited as the most costly Kannada language film ever with a whopping budget of 80 crores. For all the die-hard KGF fans, this might be a piece of exciting news, but the sets, the action scenes, the whole of the saga became one of the most beloved movies of all time for a reason, it has a cult following. Coming to the second chapter of KGF, KGF 2 has broken KGF 1 by becoming the most expensive Kannada movie ever made with a jaw-dropping budget of 100 crores. The second series, a much-awaited, is set to have a theatrical release on 16 July 2021, the lingua franca being- Telugu, Hindi, Tamil, and Malayalam. 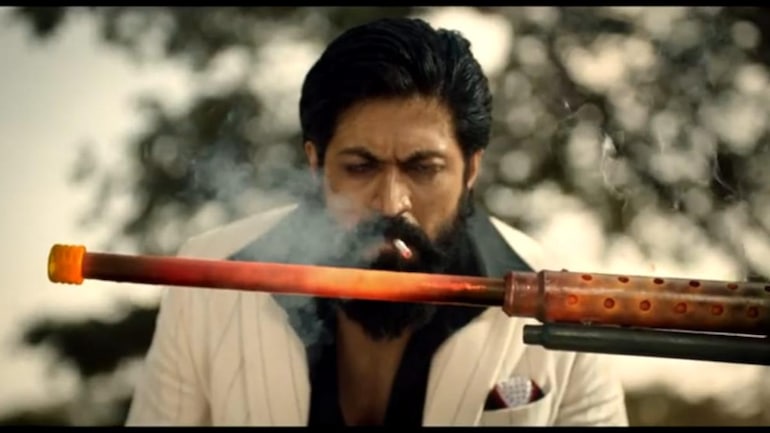 The scriptwriting process already began within four months of the release of the first part of 2018. Development was in progress since 2014 or early 2015; the film-makers never had it in mind to make two parts of the series—the decision to make a sophomore was also due to the first part’s commercial success.

The makers decided to churn the profits more by making two parts instead of one since the first part became a box office super hit not just in the Kannada industry but all the parts where it was released.

The filming for this part was completed by 20% in December 2018. However, they resumed the shooting properly in June 2019. The shooting got completed by 80% in Jan 202The COVID situation worsened things as the movie further got delayed and postponed for five months, when the shooting resumed in August 2020. In December 2020, the climax of the film was shot. The team wrapped up the shooting entirely on 13 March 2021.