Tamil superstars Karthi and Rashmika Mandana’s most awaited movie, ‘Sulthan,’ was released in theatre on 2nd April 2021. This movie has brought fantastic reviews from the audience as well as critics. This south Indian movie hits the silver screen despite post-pandemic lockdown, which is impressive.

The plot of this movie is quite simple as it is an action/romance movie. The story begins with a motherless child named Sulthan, raised by a group of uncivilized criminals who work for his father.

But Sulthan loves his 100 men as brothers and abominates their antisocial criminal activities. Eventually, after his father’s death, he transformed those 100 men to live a civilized life. 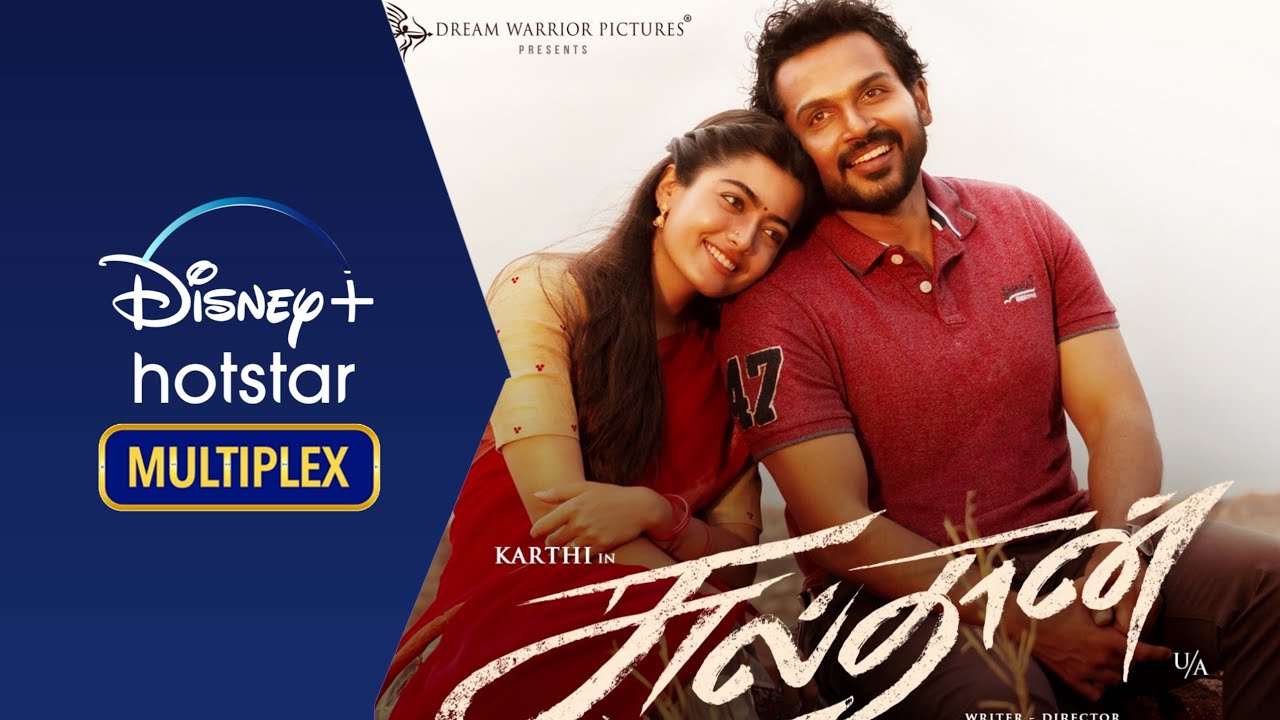 After the success of ‘Master’ in theatre and ott, both platform fans are eagerly waiting for ‘Sulthan’s ott release.  However, the movie is confronting multiple date trials, and finally, this movie is expected to release 35 days after its release in theatre. The production team reported that the film would be streamed on Hotstar.

It will be interesting to see if ‘Sulthan’ will make the most of its early release on the ott platform considering the Indian government’s regulations to impose 50% occupancy in theatre. Meanwhile, Karthi himself gave a statement about ott platforms that narrates ott platforms gave us an option to explore different content, which is kind of difficult to the silver screen.