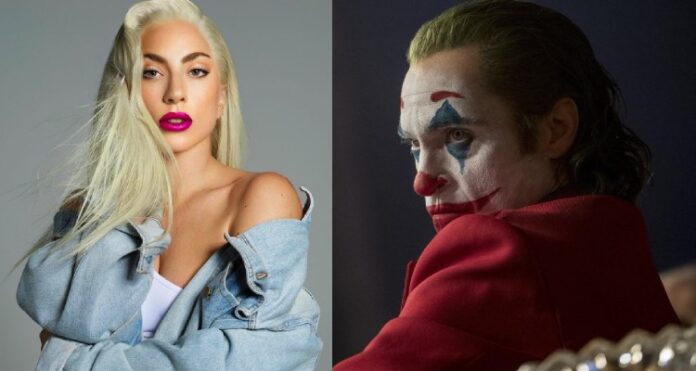 The sequel of Oscar-winning American psychological thriller film Joker, is one of the highly anticipated releases of Hollywood. It is titled as Joker: Folie a Deux and was confirmed in June 2022. However, unlike the first part, Joker 2 will be a musical film.

With the return of the franchise with the upcoming sequel we will once again witness actor Jaoquin Phoenix in the character of Joker, a popular character who appeared in Christopher Nolan’s 2008 superhero film The Dark Knight. In that film the role was played by late Australian actor Heath Ledger.

The first film (Joker) was released on October 4, 2019 and received a highly positive response from public as well as critics, with all praises for Phoenix’s performance as Joker, the direction, visual style, editing etc. It grossed over $ 1billion  and became the first R-rated film to do so.

Also, Phoenix won the Oscar Award for Best Actor for his mind-blowing performance in the film and hence, fans are really excited to watch the upcoming sequel with high expectations.

Joker 2 will be helmed by Tod Phillip, who had also helmed the first film and garnered a lot of praises for his directorial work. It was also confirmed that Todd Phillips and Scott Silver have been developing the script.

Phoenix is ready to reprise his role as Arthur Fleck a.k.a. Joker, a mentally ill, improvised party clown and stand-up comedian disregarded by society, whose history of abuse causes him to become a nihilistic criminal with a clown motif.

Ever since the film has been announced, there has been a lot of buzz around popular Hollywood singer and actress Lady Gaga’s joining the star cast as the female lead. As per reports, the singer is playing the character named Harley Quinn, Joker’s partner in crime and a popular DC comic character created by Paul Dini and Bruce Timm.

The release date of Joke 2 is finally out and it is now confirmed that the film will have its grand theater release on October 4, 2024 , 5 -years after the first film debuted in theaters. Interestingly, the release date was also the same.

First film follows the origin story of joker, famously known for being Batman’s notorious foe. It is being said that the concept of the sequel may change, and it will be a musical one. Moreover, the story centres around a wanna-be comedian Arthur Fleck, who finds himself becoming dejected due to the circumstances and turned to becoming a killer. Set in the 1980s in a fictional metropolis Gotham City, the Joker 2 will tell the story from where it was left off in the first film.