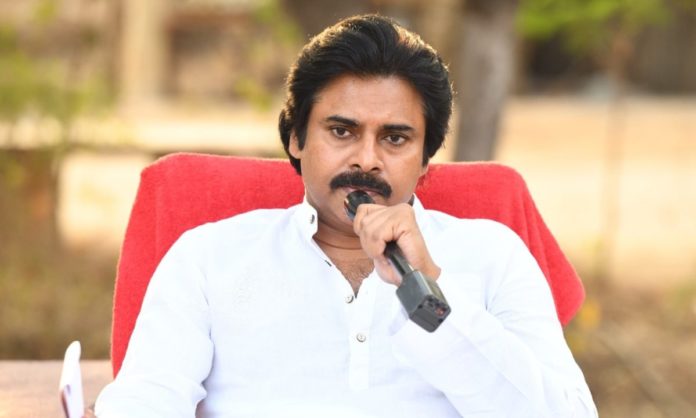 The Power Star Pawan Kalyan was today reported at a private hospital in Hyderabad. When developing the symptoms, the actor decided to get himself diagnosed. Further, the latter revealed him contracting COVID-19 positive. But, according to the sources, the condition of the superstar is stable as of now. Thus, fans shouldn’t worry. According to the revelations, the fellow members of the superstar’s team were tested positive for the novel coronavirus. Since then the actor has kept himself isolated. Even as of now the condition of the actor is also stable.

The actor made a highly anticipated comeback on the big screens after almost 4 years. As he is successfully being involved in his political career with Jana Sena Party as chief. The latest film of Pawan Kalyan which was released on 9th April has done exceptionally well on the box screens with a sum of nearly 104 crores at the box office. Thus, becoming a new addition to hundred crore club movie for the year 2021.

The film is the remake of Bollywood Pink, the same is running successfully on the big screens near you. If you are planning to watch it on big screens, it is highly advisable to take all precautionary measures.