Jai Jagadish is an Indian film actor, who is also a director and a producer in the Kannada film industry. Starting his career as an actor in Phalitamsha (1976), Jai Jagadish has been seen acting in a total of around 300 films. Some of the notable films of Jai Jagadish as an actor, inter alia, include Gaali Maathu (1981), Benkiyalli Aralida Hoovu (1983), Bandhana (1984), Madhuve Madu Tamashe Nodu (1986) and Garjane (1981).

Jai Jagadish has entered as one of the contestants in Big Boss Kannada 7 which has begun today, that is, on Sunday, 13th of October 2019.

Jai Jagadish’s parent’s details are Not yet Known.

Jai Jagadish’s Height and weight are not yet known.

Jai Jagadish Is From Karnataka, India. 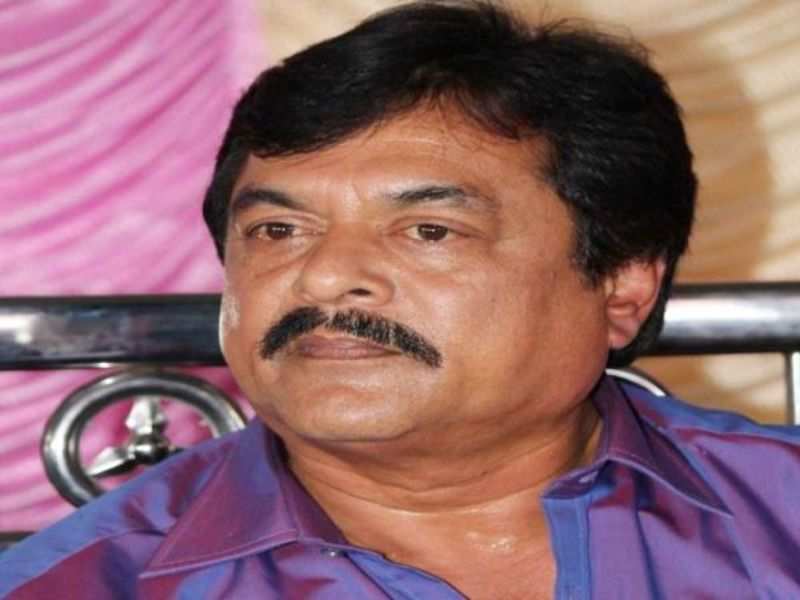 At present, Jai Jagadish’s Networth is not yet known.

Jai Jagadish’s Educational Qualification is not yet known.

Jai Jagadish is married and his wife’s name is Vijayalakshmi Singh.