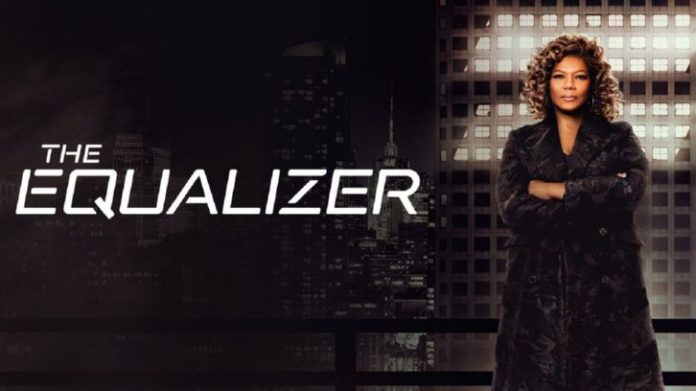 The Equalizer, a reboot of the 1980s series with the same name, has reached its finale. This series received mixed reviews & we are here with season 2 updates. Get to know whether The Equalizer is renewed for season 2 or not.

The Equalizer Season 2 has been renewed & CBS has confirmed this news in March 2021. This is a crime drama television series that premiered on CBS on February 7, 2021. The final episode of season 1 was aired on May 23, 2021.

With the response that it has been receiving, the makers have confirmed that there is definitely more coming their way. The show’s main character Queen Latifah has interacted with the fans & thanked them for their support.

She also confirmed that they are coming back with Season 2. Have a look: 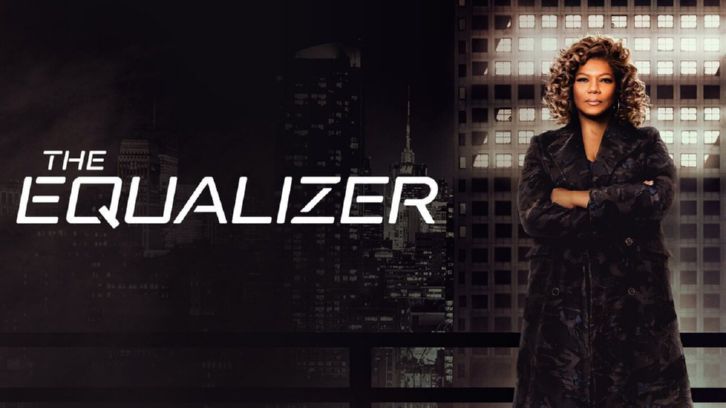 The makers have not announced The Equalizer Season 2 Release Date. It is yet to be confirmed & we will update the release date right here, after the official announcement.

The first season of the series was premiered on CBS from 7th February to 23rd May 2021. Since the renewal announcement is made, sources are anticipating that filming for season 2 has begun.

If the second season’s filming has really started then you can expect the release by February 2022. Hopefully, the makers will soon update us on the release date.

However, due to the pandemic situation, the filming may get delayed and you might have to wait for more time than you expected.

Thank you to all the fans watching week after week and our hardworking cast and crew!!!! Season 2 here we come 😍🙏🏽🔥 #TheEqualizer pic.twitter.com/lBKGv2JCaZ