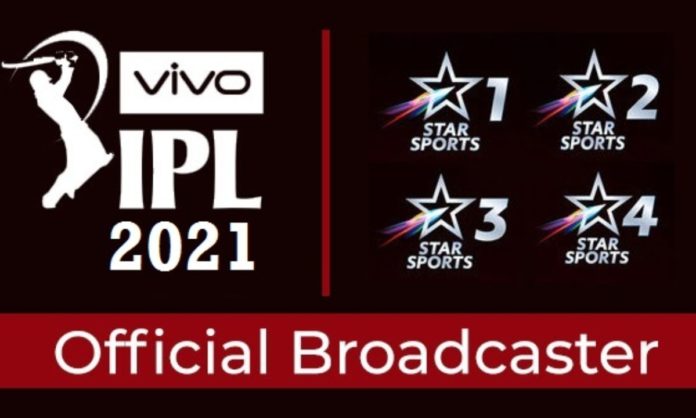 With the country still wobbling under the Second wave of Covid 19 Pandemic, IPL 2021 is all set to take off with MI vs. RCB match on April 9. 1 day to go, and Star Sports is ready with its Mega Broadcast Plan.

This time, IPL will be extra fun as it will go LIVE in 8 different languages. Other than English and Hindi, IPL will also be broadcast in Tamil, Telugu, Kannada, Malayalam, Bengali, and Marathi. A team of 100 commentators has been announced for the 14th Season.

Channels for the regional language broadcast: IPL 2021 will be played in the following stadiums:

With 22 International players bought at the auction, the 14th Season will witness Eight Countries other than India.
For more updates, Stay Tuned.