Dubai, Oct 13 (PTI) Virat Kohli reached within one point of top-ranked Steve Smith in the Test batsmen rankings after the India skipper scored an unbeaten 254 in the second Test against South Africa to help his team seal the series 2-0. 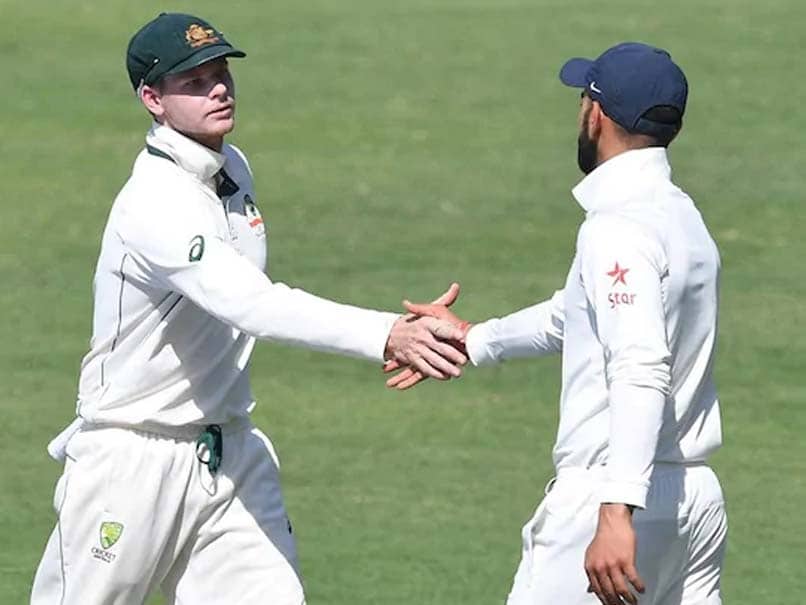 Opener Mayank Agarwal also rose in the rankings, breaking into the top 20. His innings of 108 in the second Test against South Africa helped him progress eight places to reach the 17th position. Cheteshwar Pujara and Ajinkya Rahane, at fourth and ninth places respectively, are the other two Indian batsmen in the top 10.

Among the all-rounders, Ravindra Jadeja is at number two behind West Indies skipper Jason Holder while Ashwin occupies the fifth place.

Kohli, who had dropped below 900 points after the first Test for the first time since January 2018, reached 936, a point less than his career-best rating achieved in August last year.

The number one ODI batsman thus has a chance to regain the top spot from Australia’s Smith after the final Test in Ranchi.