Netflix has got the nerves of the Indian users. It has figured out how to keep a firm hold on its Indian audience. Netflix has found out that India has the largest smartphone users in the world. 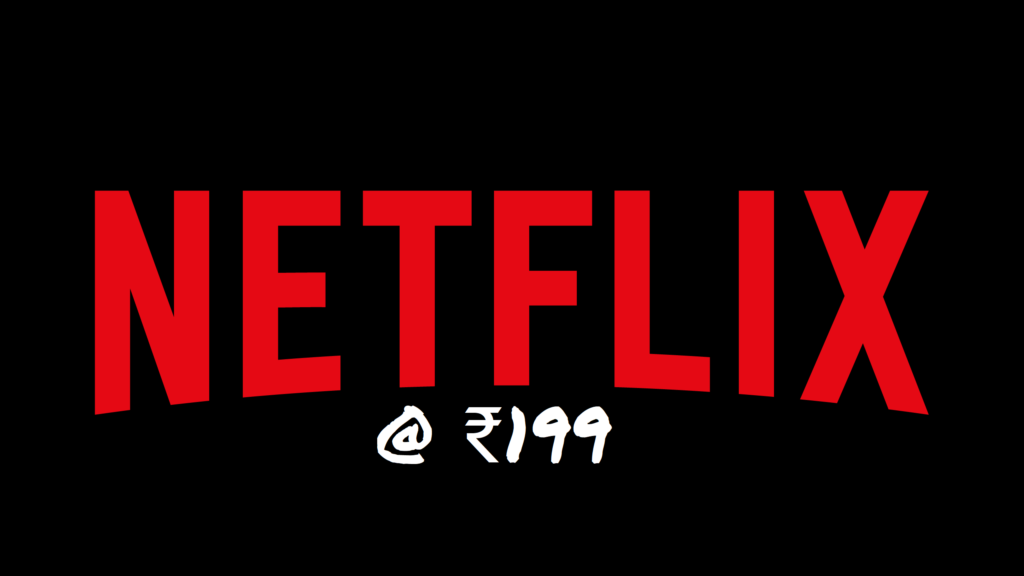 There were several rumors in the tech world that Netflix is planning to launch a 250 rs mobile plan for Indian users. It did live up to the expectations, Netflix launched a rs 199 plan in India. India is the only country where this plan is unveiled which gives a hint on the mindset of the company to capture the Indian audience at large.

This plan will support SD streaming. This plan is under testing phase in several other countries, and India is the first country to get this plan.

How to activate this 199 plan? Will the Mobile-only plan prove to be a game-changer for Netflix in India?

The reason behind this is the cheap plans of Amazon and Hotstar. Following their footprints, Netflix has also made some serious decline in their monthly subscription rates.

This will surely help Netflix to add to its subscribers base.