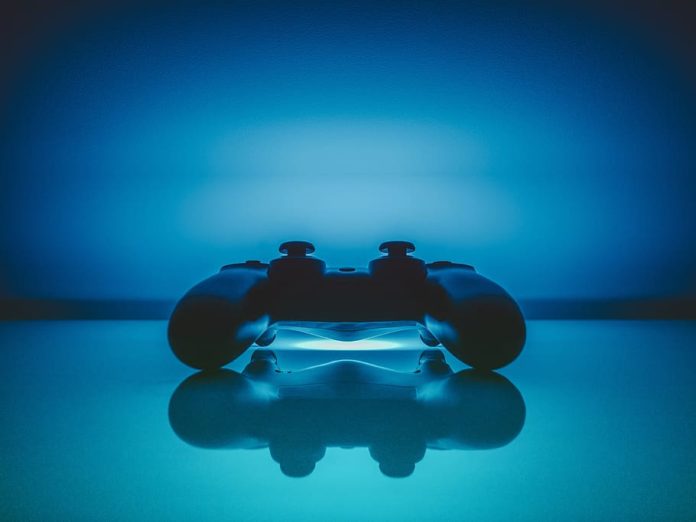 Sometimes in the world of online gaming, it can seem as though all games developers and publishers care about is attracting new customers. Sign-up deals and free trials abound as companies just expect players to return time and again to a certain series or franchise of games.

Often this can leave pre-existing clients feeling a bit unwanted or forgotten, which means that when such players are rewarded by their chosen gaming platform it feels all that much sweeter. Here we take a look at the ways in which some online gaming companies are going out of their way to reward their most dedicated customers. 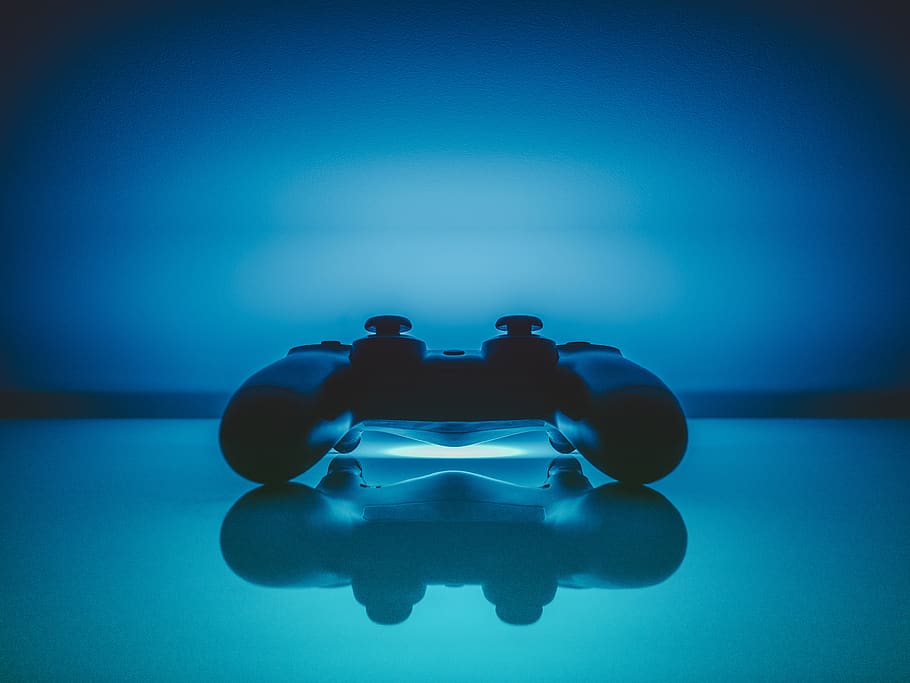 Any gamer, whether they play on console, PC or mobile, expects to be rewarded for showing loyalty to a certain brand or gaming series

When it comes to looking after longstanding players some of the best at doing it are the purveyors of classic online games such as chess, slots, and board games. This is because they realize that competition for players in this gaming sub-genre is fierce and that loyalty must be earned rather than taken for granted.

When it comes to chess there are a whole host of tournaments that run on a consistent basis which usually end up rewarding those players who are more dedicated than others. There are even some that go out of their way to reward women players, who can sometimes be disillusioned by the male dominated world of chess. Then there are slots providers, who are always on the lookout for ways to ensure their regular players do not jump ship to rival platforms, and so come up with ideas like additional daily jackpots which loyal players will have a greater chance of getting their hands on. Online board game providers take a different approach to both those of chess and slots providers, often giving VIP access to areas of their platform that standard players are unable to see. Online chess providers are doing everything in their power to ensure that dedicated female players are just as well looked after as their male counterparts, in an attempt to grow the game

Another way that gaming companies are rewarding dedicated players is by providing preferential treatment to those players who commit to the platform for an extended period of time.

This can be seen in sign-up deals from the likes of Xbox, whose Xbox Game Pass Ultimate includes a console as well as complete access to its library of games, all for less than $25 per month. The only catch is that players must sign up for 24 months, meaning it really does pay to remain loyal. There are also similar deals from the likes of Nvidia GeForce Now, who offer a cut-price deal for access to their games as long as customers commit to spending an entire year on the platform.

While games developers and publishers will always be on the lookout for ways to keep their customer bases happy, there are now third-party companies that are taking it upon themselves to provide loyalty rewards for players.

This is particularly true in the sphere of mobile games, where companies like Mistplay are finding ways to reward players who indulge in lots of mobile games, even if they happen to be across multiple platforms. On top of this, Misplay also publishes their own set of games, meaning they are creating a great new home for mobile gamers who like to be looked after. In total the Mistplay app has given away $16 million in rewards to mobile gamers, which means anyone who games on the go would be wise to get signed up to this Canadian start-up.

With mobile revenues for gaming companies looking like they are about to skyrocket this decade, players should expect plenty more loyalty program innovations like this one in the future.