Big Boss Telugu, the most popular Indian Telugu language reality show is all set to start its 4th Season from 6th September 2020. The makers of the show have done all the arrangements, the contestants are being fixed, the host has been selected, and also released the promos of the show. Now, Take a look below to know how and where to watch Big Boss Telugu season 4.

The producers officially announced that Akkineni Nagarjuna will be hosting the fourth season again just after the most successful third season. The first season of Big Boss Telugu was hosted by Jr.NTR, while Nani hosted the second season. The official promo for the show named “Bigg Boss Telugu 4 Entertainment Like Never Before…” got released on 15th August 2020 by the Star Maa channel on youtube. Ever Since the announcement was made, viewers are excited and are eagerly waiting to see the Biggest Telugu TV Reality Show. 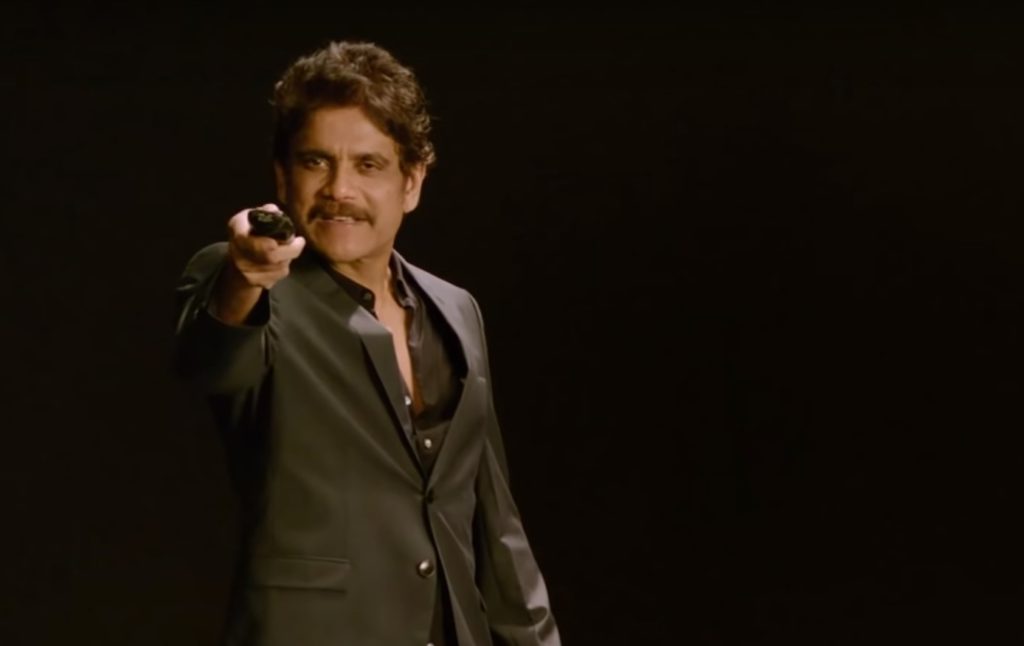 The show will be kick-starting from 6th September 2020. The Timings of the show are from 10 PM to 11 PM every day. The host, Nagarjuna will be seen only on weekends i.e Saturday & Sunday.