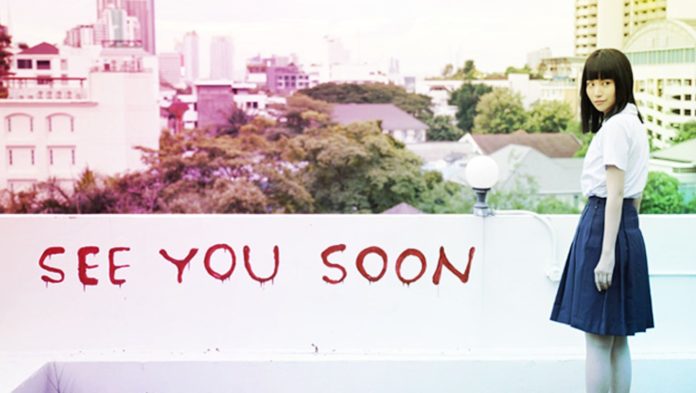 The Thai series Girl from Nowhere has a lot to be appreciated and be yearned for, but the theme of making victim, the victor, is beyond appreciation. The show revolves around Nanno, played by Chicha Amatayakul, a mystifying girl who transfers to different schools and can expose everyone’s other stories of hypocrisy.

The show was initially released on GMM 25 in 2018. Later seeing the popularity, Netflix grabbed it and premiered its second season globally on May 7, 2021. The show isn’t all fiction as its few stories have been based on true incidents like the “Minnie and the Four Bodies,” which was based on an incident where a student had killed nine people and escaped in a university van and still managed to get away with family’s wealthy connections. After enjoying two mind-boggling seasons, fans wonder whether the makers are coming up with the third season. We haven’t heard Netflix announcing the renewal as of now. But we do not need to be disappointed, and Netflix usually takes a month or more to analyze the season’s ratings and popularity and then comes up with the announcement. We know that the show is quite popular throughout the world, and we may be hearing about the renewal by July 2021. There was a gap of around three years between the first and the second season, but we are sure the third won’t take that long as the delay in the second was because before that, the show wasn’t a part of Netflix, and Netflix must have taken some time in understanding it’s potential. But now, seeing the immense popularity, if the show gets renewed in a month or 2, we expect that the show will take at least around a year to wrap up the production, filming, and postproduction.

Nevertheless, if you wonder how many episodes it will have, then going by the past trends must be eight episodes long.