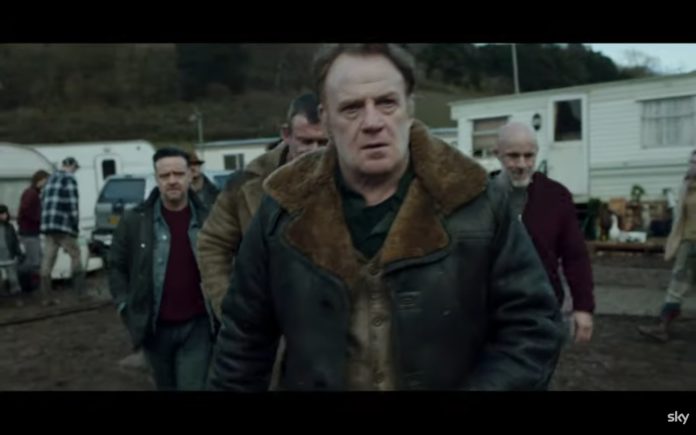 Sky Atlantic’s second-biggest drama launch of all time, Gangs Of London, has by far had a fabulous reception across the world. Created by Gareth Evans, who has some notable The Raid action crime films in his portfolio, Gangs of London does a great job of showcasing the intricate nuances of the struggles between the rival gangs and other criminal organizations in present-day London. As the 1st season left many unanswered questions like the fate of Sean Wallace, the anticipation around Season 2 grows wider. The show was confirmed for a second season, and we know you would like to know everything about it, so keep reading. On 24 June 2020, the show was confirmed to be having a second season. Filming for Gangs of London Season 2 started in June 2021, and now we know that the show will premiere sometime in 2022, as confirmed by Sky. Also, director Corin Hardy has revealed that the coming season will have too many actions and jaw-dropping twists and turns.

We know you are too excited to know whether Sean Wallace is dead and whether Joe Cole will be returning for the second season. This may not sound too pleasing, but his name has not yet been mentioned in Season 2 details. Anyways, other members of Season 1 are returning for Season 2

Besides, the five new faces that will be a part of the cast are Waleed Zuaiter, Jasmine Armando, Salem Kali, Aymen Hamdouchi, and Fady El-Sayed.