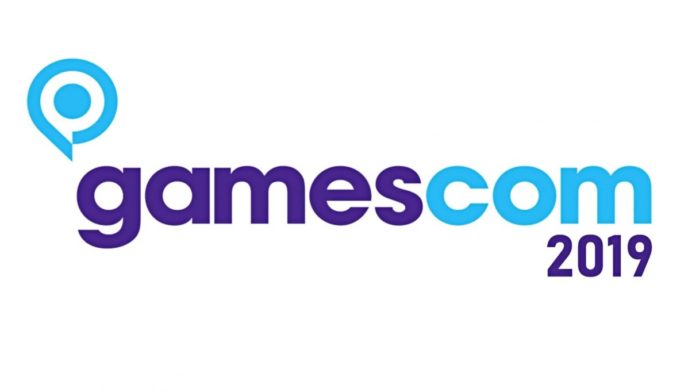 The 2019 edition of Gamescom did showcase a significant amount of rerun of the Electronic Entertainment Expo 2019. Nevertheless, the 2019 edition of video games trade fair which is held annually in Germany’s Cologne has arrived at the end of summer. Moreover, the event did also make sure of closing that the hectic busy season, which began with the E3 2019 Expo.

It is also important to note that the Gamescom is not as massive as the E3 when it comes to the unveiling of the games. However, Gamescom keeps the interests of the gamers intact until the game finally gets its release date. The insiders of the gaming industry across the world said that the event would conclude on August 24, 2019. 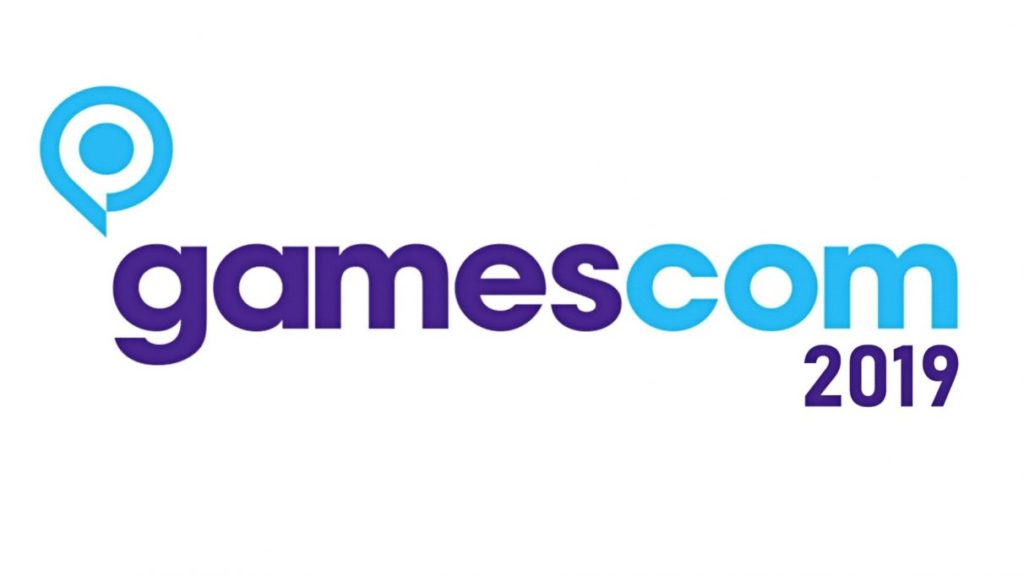 However, Inside Xbox, Nintendo Indie World Showcase, Google Stadia Connect have different online streaming timings. Nintendo, Xbox, and Google allows their users to stream the even at 9 AM ET, 11 AM ET and 1 PM ET, respectively. The audience will be glad to know that they still have access to tickets, and if they desire, then they can also take part in the event.

Which of the developers, publishers and games featured during the Gamescom 2019?

The sources are suggesting that both Microsoft and PlayStation are going to be present at the 2019 edition of Games. A massive number of publishers and developers featured in the event as most people didn’t have to luxury to attend E3 Expo.

Cyberpunk 2077 stole the show, again; well people love Keanu Reeves. The event also revealed the forthcoming Horde Mode of Gears 5. People were expecting to get an official sneak peek at GTA 6; however, this didn’t happen. Marvel’s Avengers also did create a lot of buzzes thought the event. Ubisoft, EA, Bethesda, Square Enix, THQ Nordic were also a part of the event.