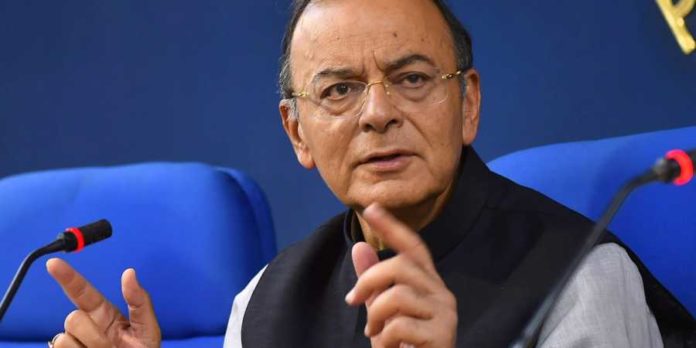 The country’s former Finance Minister and senior BJP leader Arun Jaitley, who was also an ace troubleshooter in the last Narendra Modi cabinet, passed away on 24th of August 2019, Saturday noon.

Suffering from a kidney ailment, and after a prolonged sickness, the 66-year-old minister took his last breath in Delhi All India Institute of Medical Sciences (AIIMS). 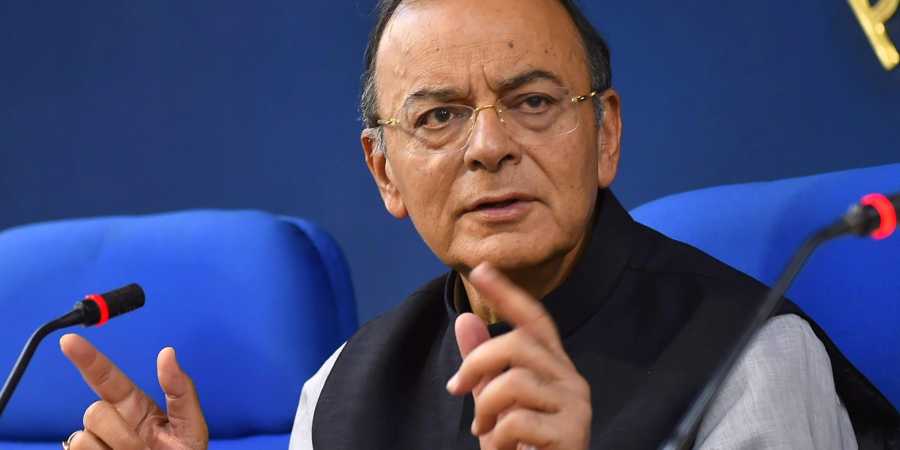 On 9th of August 2019, after he complained about weakness, restlessness, and difficulty in breathing, Arun Jaitley was immediately taken to Cardio-Neuro-Centre of Delhi AIIMS, where he was admitted to the cardiology department at 10 a.m. for a medical check-up. He was being observed and monitored by a team of big doctors including endocrinologists, nephrologists and cardiologists.

According to the earlier reports, the health condition of Arun Jaitley was severe but hemodynamically stable i.e. it indicated a stable heart pump and good blood circulation.

The day Arun Jaitley was admitted in the hospital, Prime Minister Narendra Modi, Home Minister Amit Shah, Lok Sabha Speaker Om Birla and other top BJP leaders had paid a visit to inquire about his condition which was getting critical with time.

Jaitley had not been well for the last two years. In the year 2018, Arun Jaitley had to undergo a kidney transplant. Earlier, in the year 2014, he had undergone bariatric surgery to bring down his weight that was gained as a result of his long-standing diabetic condition.

On 14th of May 2018, he also underwent a renal transplant with Railways Minister Piyush Goyal filling in for him in the finance ministry during that time.

In the month of January 2019, he underwent surgery for soft tissue cancer in the United States, due to which Jaitley did not fight the elections this year and therefore, opted to get back out of the 2019 Modi cabinet.