The makers of the forthcoming crime thriller film, Footfairy have reportedly released the official trailer of the film featuring Sagarika Ghatge and Gulshan Devaiah. By the looks of it, Footfairy is the first-ever Indian film which will air directly on TV Screens due to the prevailing COVID-19 Pandemic.

According to the sources, the film all set to air on the TV due to the prevailing COVID-19 pandemic.

According to sources, Footfairy will premiere directly on &Pictures on the 24th of October 2020. In addition to this, a week later, the film will begin streaming on the online on one of the notable OTT platforms. The trailer of the film is already making round across the internet.

Gulshan Devaiah portrays the role of a cop in the film who is tasked with tracking a notorious serial killer who hunts down women and cut their legs like a sadist fetish. Moreover, the actor Kunaal Roy Kapur’s character is the prime suspect of several serial killing incidents. The trailer showcases a dark tone Sherlock-inspired theme, a race against time.

Kanishk Varma helms the role of the writer as well as the director of the film whereas Footfairy is edited as well as shot by Pratik Deora.

The plot is set in Mumbai, a city of dream and land of opportunities. The psychological crime thriller showcases an intriguing chase between a serial killer with a distinctive fetish and CBI officer named Gulshan. In the serial killer’s point of view, the film explores the fugitive’s darkest desire for momentary pleasure. 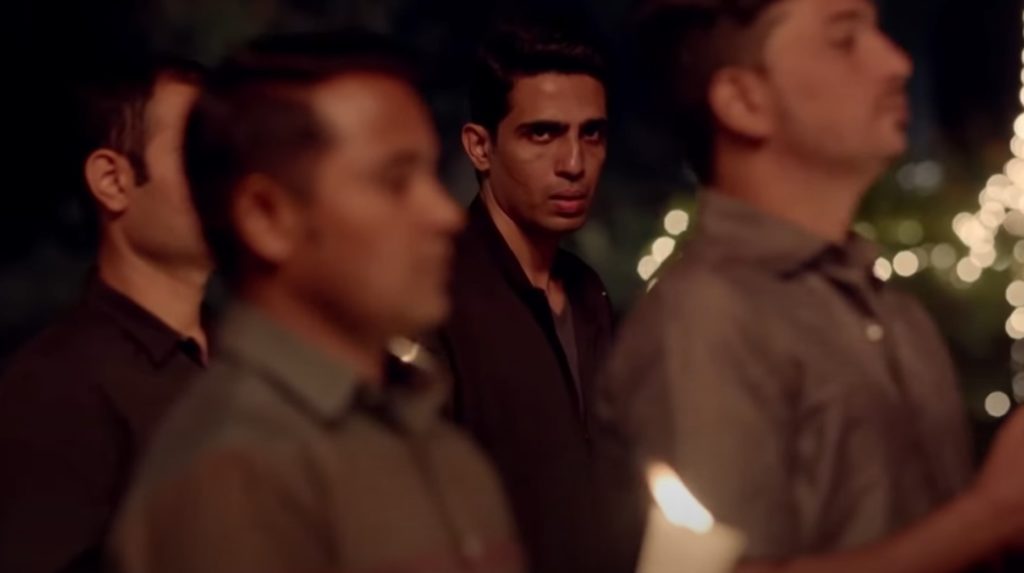 It would be interesting to see how the mainstream audience accept a not-so-stereotypical film and premise.