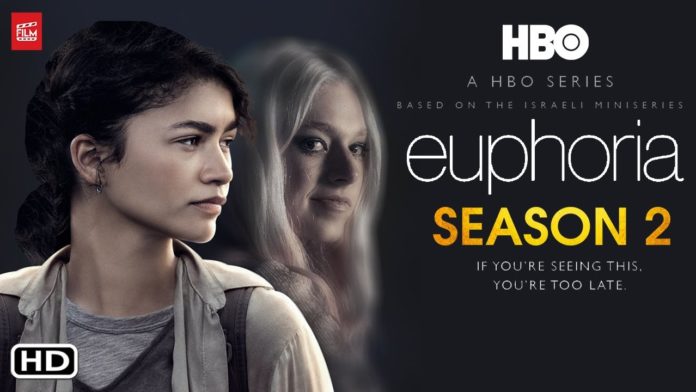 The second season of Euphoria is making its turn to air on HBO and HBO Max. Moreover, Zendaya has been busy making history by accumulating awards during the 72nd Emmy. Zendaya, 24-year-old singer and Spider-Man: Homecoming famed actress, has reportedly won the award for Lead Actress in the Drama Series category for portraying Rue Bennett in the hit HBO series Euphoria. Zendaya’s portrayal of the drug-addicted teen has set a benchmark for the actress.

HBO has reportedly confirmed that all of the pieces are finally coming together as the series will soon release its much-anticipated second season. However, COVID-19 also disrupted the plans of production for the release of the forthcoming season. The first season premiered back in 2019 and ended in August 2019. The article comprises all the details about the second season of Euphoria. Euphoria Season 1 had eight episodes, and the last episode, ‘And Salt the Earth Behind You’ve featured a complete relapse musical sequence. The season ended with Jules moving to a big city, Ethan and Kat getting together, and Cassie seeking an abortion. On the other hand, Maddy swipes a CD from Nate’s room with an intent to expose the wrongdoings of Nate’s father.

Due to disruption from COVID-19, the production of the second season was delayed. Moreover, the situation is quite dire even after a year of the global pandemic; the filming is yet to begin. Initially, HBO and the series’s makers planned to release the series this year; however, that is not the case.

After the Emmys of 2020, Casey Bloys, president of HBO, revealed that Euphoria is most likely to start filming for season 2 in the first quarter of 2021. The date of the premiere will most likely either be during late 2021 or the beginning of 2022. 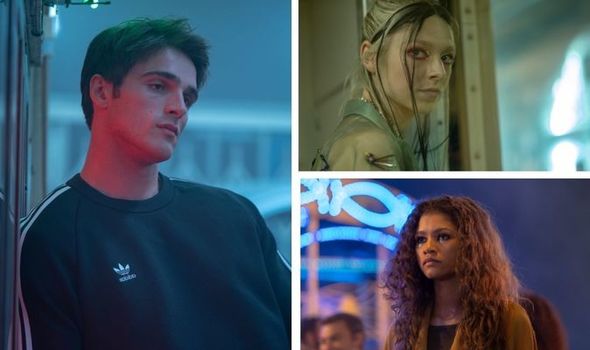 The series will release special COVID-19 episodes that will bridge the massive gap between the first and second seasons’ happenings.

What happened during the special episode? The special episode was titled Trouble Don’t Last Always after Rue celebrated Christmas. Bridging the gap between chapters essentially revolves around Jules. Moreover, the episode features the song Lo Vas an Olvidar from Billie Eilish & Rosalia. Fans across the world were nearly floored with the writing of Schafer and the performance in the episode. The episode did showcase a realistic and robust portrayal of teenagers to deal with traumas to growing up.

The ending arcs did introduce a cliffhanger, but there is a highly likely chance that Zendary will reprise her rule as Rue. Sam Levinson also revealed that Rue did not die during the finale. There is a significant journey for Rue, a tough one, to be precise. Only Zendaya’s role is confirmed at the time of writing.