The pre-release event of Mahesh Babu’s upcoming film Sarileru Neekevvaru is live now. The event is happening at Lal Bahadur Shastri Stadium in Hyderabad. Mega Star Chiranjeevi is the special guest for this event.

As the event will be graced by both Superstar Mahesh Babu and Mega Star Chiranjeevi, the event is called the Mega Super Event. Other well-known actors, celebrities, technicians, cast, and crew of the film are expected to be at the event. 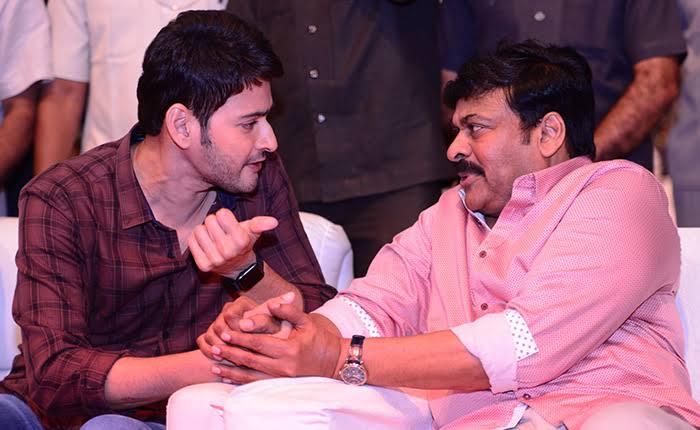 Sarileru Neekevvaru is all set to be released on 11 January 2020. The film will clash with Allu Arjun’s Ala Vaikunthapurramloo which is releasing on 12th January 2020. Both films are expected to be a treat for the audience this Sankranthi.

Coming to the film itself, Sarileru Neekevvaru is written and directed by Anil Ravipudi starring Mahesh Babu and Rashmika Mandanna in lead roles. Famous veteran actress Vijayashanti is set to make a comeback with a major role in this film.

The cast includes other actors such as Prakash Raj, Satya Dev, Naresh, Rajendra Prasad, Rao Ramesh, Vennela Kishore will be playing supporting roles in the film. The movie is about a story that revolves around an Army Major played by Mahesh Babu.

Sarileru Neekevvaru is produced by Anil Sunkara and Dil Raju under the banners of AK Entertainments, Sri Venkateswara Creations, and G. Mahesh Babu Entertainment Pvt. Ltd. The movie is said to be made with a budget of 100 crores.

The music of the film is composed by Devi Sri Prasad. R. Rathnavelu is the cinematographer. And the film is edited by Tammiraju. The film is certified with a U/A certificate and is said to have a runtime of 168 minutes.