There had been a lot of comments recently from the audience of the United Kingdom and Sri Lanka who watch Bigg Boss Tamil Season 3 there. And, the had been asking that “How can they vote to the contestants of Bigg Boss Tamil Season 3”, especially Losliya. Actually, the audience from Sri Lanka and the United Kingdom are not able to support their favorite contestants in the time of their nomination for elimination.

It’s very clear that because they are not from India where Bigg Boss Tamil is being hosted so they are not being able to vote their favorite contestant. A lot of comments have been there from Sri Lanka and the United Kingdom that “How to Vote For Losliya”.

And not only that, we are also getting a lot of emails from the audience of Sri Lanka and the United kingdom that Hotstar is not working in their country and they are not being able to vote Losliya. The voting for Bigg Boss Tamil Season 3 is restricted in any other country except India, so anyone outside India cannot vote for their favorite contestant.

But because of being so much interested in voting the contestants of Bigg boss Tamil season 3 we have highlighted some of the ways by which you can vote for your favorite contestants from Sri Lanka and the United Kingdom.

2. Use HotStar with VPN 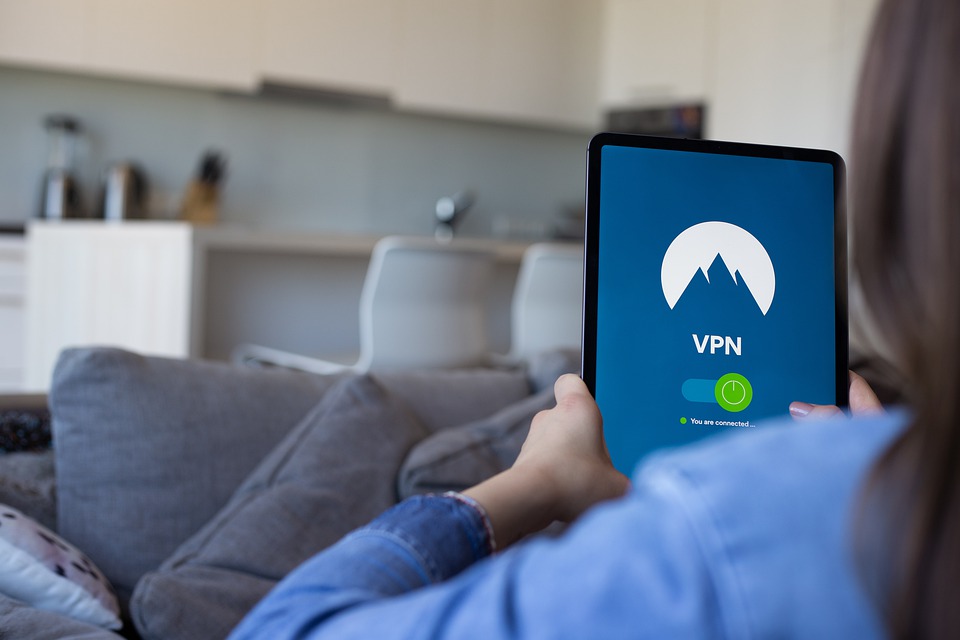 If you have any problem regarding the methods stated above then for sure mention it to us in the comments section.