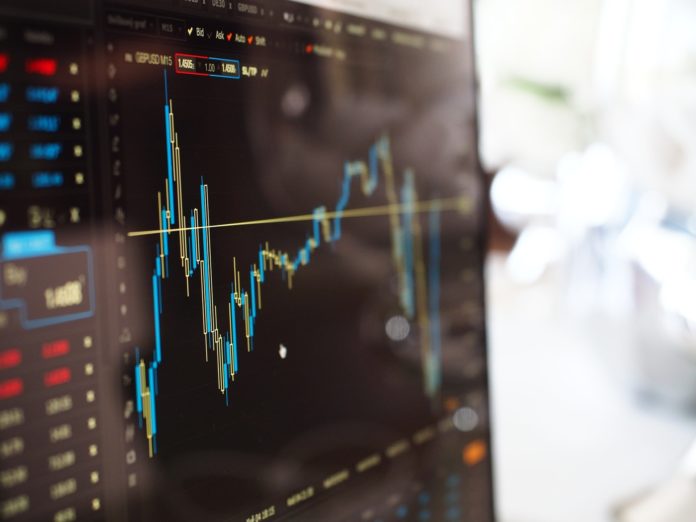 We like to keep one eye on the world of entertainment and one eye on technology. One will often influence and improve the other. Other times, one sector will inspire creative types in the other and vice versa. That’s certainly been the case with regards to trading in recent years. Wall Street brokers and Gordon Gekko types have always been popular with moviemakers. We saw that in 2013 when Leonardo Di Caprio assumed the role of fallen trader Jordan Belfort in The Wolf of Wall Street. The movie was a box office hit, the real Belfort has since ridden the crest of a wave and become a media personality, and it all came good in the end. The question now is whether or not there will be another movie like The Wolf of Wall Street? This is where technology comes in. If we assume that scriptwriters and movie producers are constantly tracking the latest trends, the obvious answer is yes. From an entertainment perspective alone, movies about trading have always been well received. However, we now live in a time when buying and selling financial instruments is easier than ever.

The advent of online brokers has changed the game. Accurate figures are hard to come by, but 2020 saw a massive surge in online trading activity, according to research company Cerulli Associates. Many of the largest asset funds, including Vanguard, grew significantly in 2020. Indeed, the value of the company’s managed assets increased by $1 trillion over the course of a year. This upswing is due, in part, to an increase in online trading. For example, INFINOX FX trading gives anyone in a licensed region the ability to buy and sell foreign currencies.

Otherwise known as forex, this type of trading is a multi-trillion-dollar industry that’s popular with traders because of the ability to go long or short. In other words, traders using INFINOX can speculate on the currency pair increasing or decreasing in value. Combining this type of flexibility with low fees (spreads), analytics, and trading guides, means that even those with little experience can play the markets like Belfort.

A Desire to Shake Up the Financial World

Further evidence that the trading revolution has gone mainstream comes courtesy of Reddit. The forum has given rise to so-called cyberpunks who are intent on shaking up the financial markets. For all the disruption r/wallstreetbets traders have caused, the fact remains that they’ve created more activity within the financial markets. That, in turn, has merged with the ongoing buzz surrounding Bitcoin and other cryptocurrencies.

How much is that Doge in the window? pic.twitter.com/bxTkWOr50V

Elon Musk has played his part in raising the profile of Dogecoin in 2021. Prior to that, he was lauding the benefits of Bitcoin. Although crypto trading operates in a slightly different space to forex et al, the premise is the same: you’re buying and selling assets. The hype generated by recent trends such as Wall Street Bets and cryptocurrencies, has made trading fashionable. Based on this, a new series of Wolf of Wall Street-type movies would certainly be popular. The specific storylines could vary but the interest in trading is there. And, moreover, so is the eternal synergy between movies and technology.