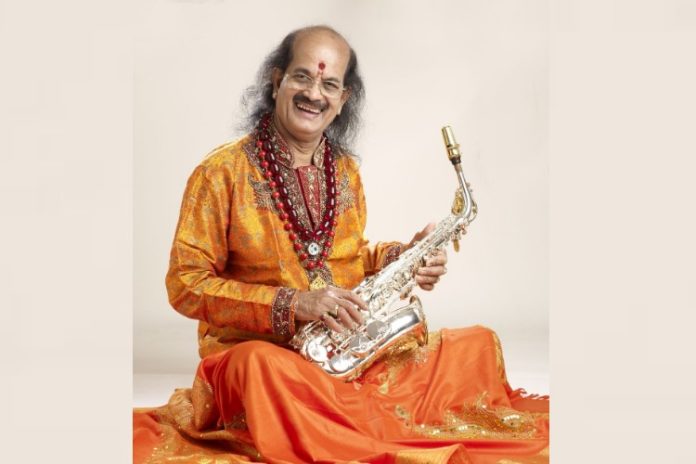 69-year-old Kadri Gopalnath, who had been ailing for some time and was admitted to the hospital due to age-related issues, breathed his last at a private hospital in Mangaluru, Karnataka on 11th of October, 2019. He was a Padma Shri awardee and a renowned saxophonist.

As per the reports, when Gopalnath complained of back pain on the 10th of October, 2019, he was immediately taken to AJ Hospital and Research Centre. The next day, in the early morning, Gopalnath suffered a cardiac arrest and that resulted in his death. The Carnatic music maestro had a luminous career in which he won numerous awards, including the Kendra Sangeetha Nataka Academy Award and Karnataka Kalashree. He also had the honor of being the first Carnatic musician to be invited to play at the BBC Promenade concert in the year 1994 in London.

Karnataka chief minister BS Yeddyurappa, inter alia, condoled the death of Gopalnath. He said that Gopalnath successfully adapted a foreign instrument like the saxophone to our Indian classical music and entertained connoisseurs with his delightful performances. In his death, the world of music has truly lost a great musician.

Gopalnath is survived by his wife and two sons. His body will be kept at Town Hall for people to be able to pay their last respects before the last rites, which is most probably to take place on Saturday, 12th of October, 2019.