Dream Girl is a fine film, which released this Friday at the box office. As the budget of the film was very limited, the makers are expecting average earnings from it. Critics’ reviews and word of mouth has managed to do significant promos for the movie.

A Bollywood rom-com drama, the film features Ayushmann Khurrana and Nushrat Bharucha in lead roles. Directed by Raaj Shaandilyaa and co-produced by Shobha Kapoor and Ekta Kapoor, the film was released under the banner of Balaji Motion Pictures. 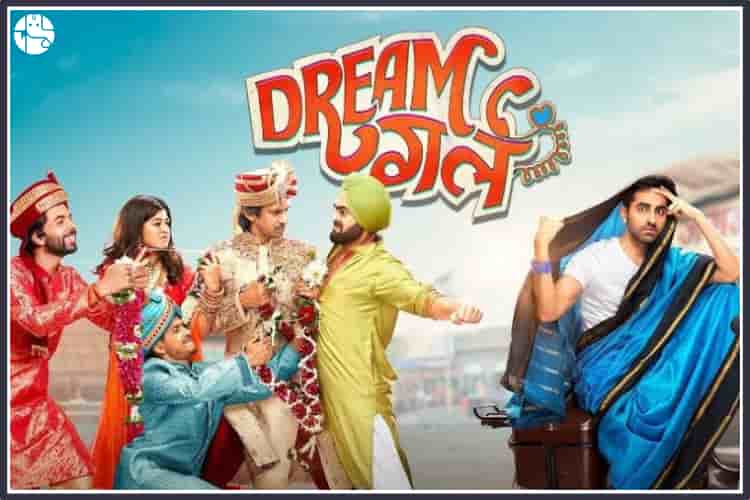 Ayushmann Khurrana is seen in the titular role of Dream Girl. From the local cop to a Haryanvi Gujjar boy and his girlfriend’s brother, everybody seems smitten by Dream Girl Pooja, who has a mesmerizing voice and finds herself in a series of unusual, crazy situations.

So far, the box office collection reports have been positive for the movie. The film is a fine make and audiences are being encouraged to go and watch it.