DRDO or India’s Defence Research & Development Organization CEPTAM-09/TECH-A admit cards for the exam has been released on the 14th of September 2019. The candidates who have already applied for attending the exam can easily download the respective admit card from DRDO’s official website – drdo.gov.in. 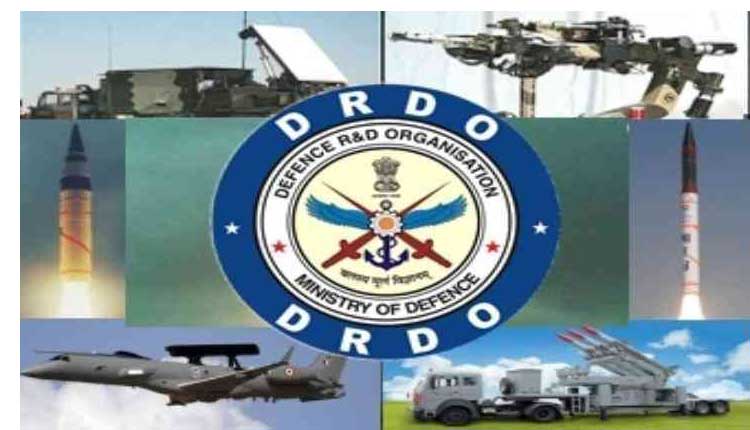 The officials said that there are around 351 vacancies in the organization and most of the vacancies are the technical vacancies. The notification of the recruitment was previously released on the 1st of June. Moreover, the process of application was carried out all through the 26th of June 2019.

Where can people download the admit card for DRDO CEPTAM-09/TECH-A?

Note: Candidates who clear the Tier 1 exam are qualified for Tier 2 exam. The notification for Tier 2 Exam will be out soon.