Dev Manus is the Marathi Language TV Show that will be streaming on the channel – Zee Tv. This show is a Dark Genre as it is about a doctor who is a serial killer. The makers are planning to release the show soon on the channel. Also, know about the Start Date, Cast, and plot of this TV show below. Dev Manus showcases a serial killer who is known as a doctor in society. The story runs around how he does the murders, and also the other factors. The previous Horror TV show Ratris Khel Chale got replaced with another dark series Dev Manus.

The Show Dev Manus stars Kiran Gaikwad, and Shweta Shinde in the lead roles. Kiran will be seen playing the role of a serial killer, and a doctor. Shweta will be playing an important role in the Show. This show also consists of many other talented actors. 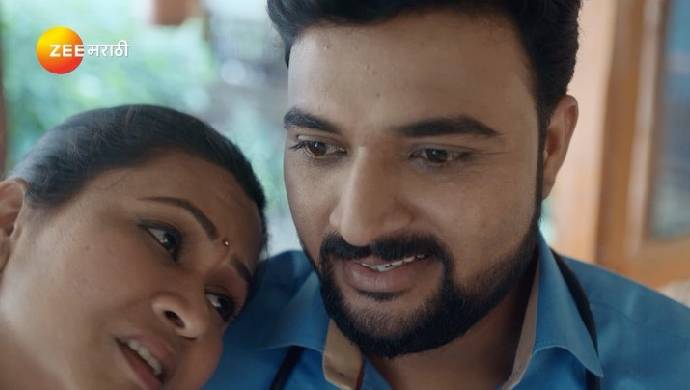 The trailer of the show got released on youtube and it has also got a positive response from the viewers. It is known that Television Viewers always are curious and excited about these unique genres as these shows keep the audience engaging. The makers also release the promos of the show regularly on youtube.

The trailer showcases a lady who visits the doctor and tells about her problems. The doctor then assures her that he will take care of it, and then kills her brutally by taking her to his clinic. We get to know that the doctor is a serial killer at that moment. 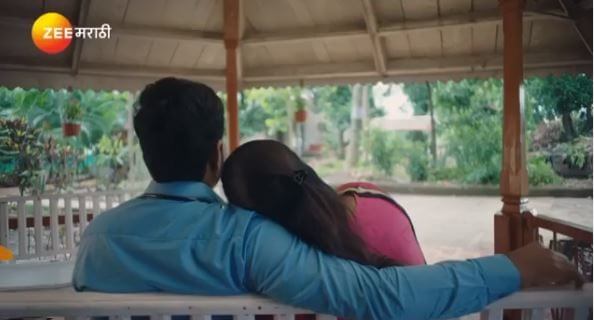 The Show Dev Manus Start Date is from 31st August 2020. The show will be telecasted on Zee TV Marathi. The show starts at 10:30 PM every day from Monday to Saturday. The show can be watched on Zee5 Website also apart from the TV Channel.