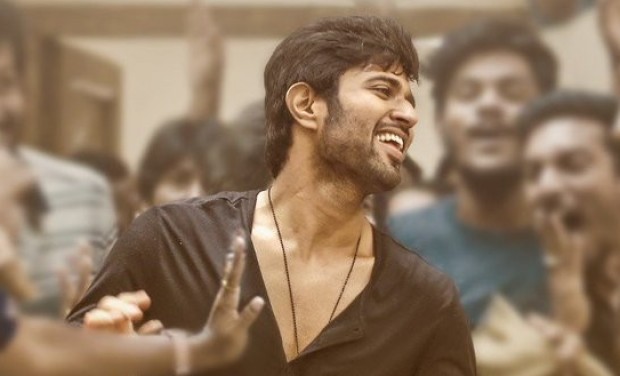 Should You Be Watching These Films?

In case you are wondering whether these films are worth a watch then this segment is for you. We will give you some reasons to watch them or not and will also let you know what kind of films they are so you can think and decide whether you should be watching them or not.

Both films have received mixed reviews from the audience and critics. It will be better to discuss both the film separately. Let’s do that.

Some of the audience has rejected the film saying it was boring or too long. But though the film might feel long, it is actually worth it. Bharat Kamma’s story, Sujith Sarang’s visuals, and Justin Prabhakaran’s music will keep you rooted to the story and characters.

Both Vijay Deverakonda and Rashmika Mandanna have given terrific performances. You just need to be a little patient to watch the film. Sit back and enjoy the movie on August 30th.

Written and Directed by Rajesh Selva, Kadaram Kondan is an official remake of 2010 French film Point Blank. One of the main appealing things about the movie is Vikram’s swagger. If you are a fan of his acting, then you won’t be disappointed.
If you didn’t watch the original movie Point Blank, then do watch Kadaram Kondan. You will be impressed.
So that is all we have to say for now. For which movie are you most excited about? Do let us know in the comments section below. Do follow our site for more such articles.