The popular dance reality shows Dance Plus and Nach Baliye are gearing up for a launch this August as per the latest buzz. Here are the latest updates.

The downtime of the top reality shows was much heartbreaking for the audience in these hard times. Due to the covid-19, several TV shows got canceled for almost a year. However, with the situation slowly getting back to normal, the show creators are gearing up to entertain the viewers again. The daily soaps are coming back to entertain them during the weekends.

Nach Baliye and Dance Plus are two of the high TRP TV shows that feature new dancing talents. The shows have an excellent rating and a solid fanbase, who were eagerly waiting for the comeback. Remo D’ Souza’s top show Dance Plus+ Season 6 and Nach Baliye 10 are coming this August as per the latest news from sources. Here is everything we know. 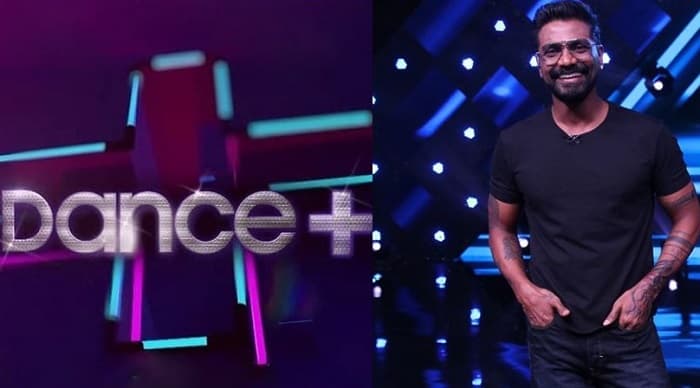 As per the latest reports from TellyChakkar, the makers of Nach Baliye and Dance Plus+ are back on track, and we can expect the shows to make a bombastic comeback this August.

Dance Plus, produced by Fames production, is one of the top dance reality shows that premiere on Star Plus. With Remo D’Souza as the judge, Dharmesh, Shakti Mohan, and Punit as the mentors, the show was made several records of highest viewership. The audience loves to watch the show hosted by none other than Raghav Juyal.

Nach Baliye is another big name in the list of top reality shows produced by SOL Productions. The show will bring its 10th season this August. This season will feature a bucket full of popular faces like Zaid Darbar, Rupali Ganguly, Ashwin Verma, Rohit Rajgol, and much more. So, the upcoming season is going to be loaded with fun and entertainment.

Keep connected to get the latest updates on all TV shows and movies.