Suffering from severe injuries over the past few years, the fiery South African pacer, Dale Steyn, has left everyone surprised by officially announcing about his retirement from Test cricket. The 36-year-old legend said that he decided to take this decision as he wanted to extend his career.

Dale Steyn said in a statement, “It’s terrible to consider never playing another Test again but what’s more terrifying is the thought of never playing again at all.” 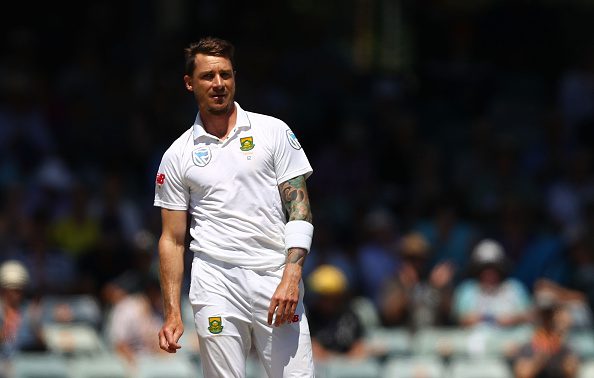 Dale Steyn has been one of the most lethal bowlers in international cricket ever who played 93 Tests for 15 years i.e. from 2004 to 2019 and in this period, took 439 wickets at an average of just 22.95. Yes, Unbelievable but True!

But unfortunately, his injury made him suffer several other injuries. His shoulder injury that took place in the year 2016 has impacted his career in a very negative manner. The cricketer was not able to play competitive cricket till the last year as the injury took very long to heal and make him feel better than it was expected.

His comeback during the first test cricket against India was something for which everyone was eagerly waiting. However, the bliss and the excitement did not last for a long time as he got attacked by another injury. The South African cricketer was not able to play for Indian Premier League (IPL) this time as well.

The veteran South Africa fast bowler, who made his Test debut back in December 2004 against England in Port Elizabeth, also played his last at the same place. However, he will continue to be on a national contract in white-ball cricket. Hence, he is available to play for South Africa in One-Day and T20 International series.