The Indian Hindi-language action comedy film “Dabangg 3” directed by Prabhu Deva and produced by Salman Khan and Arbaaz Khan under the banners of Salman Khan Films and Arbaaz Khan Productions respectively, has hit the big screens of the country on 20th of December 2019.

According to the response the movie is getting, it is expected that the film may earn Rs 28 crores on its second day. 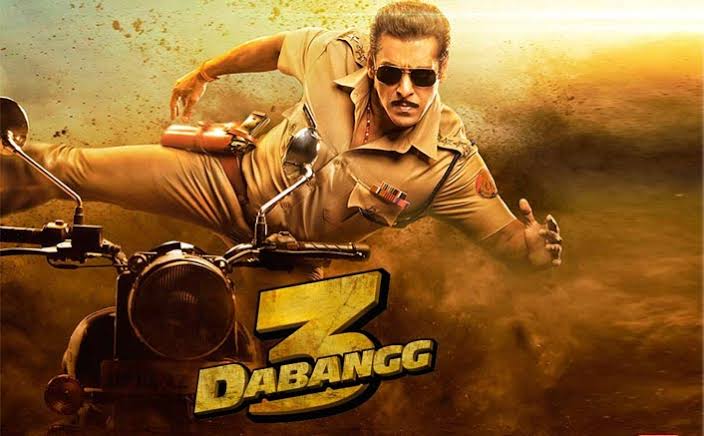 The film has also collected Rs 81 crores from all over the world while the over seas collection made by the film is Rs 20 crores.

Day 2 Occupancy of Dabangg 3 in Theaters

On the second day of the film, the theaters have been occupied by 20 to 25% in the morning shows while in the afternoon shows, the occupancy is of 25 to 30%.

The overall occupancy of theatres for the film Dabangg 3 on its second day of release and on its first Saturday, that is, on 21st of December 2019, might result in 35 to 40%.