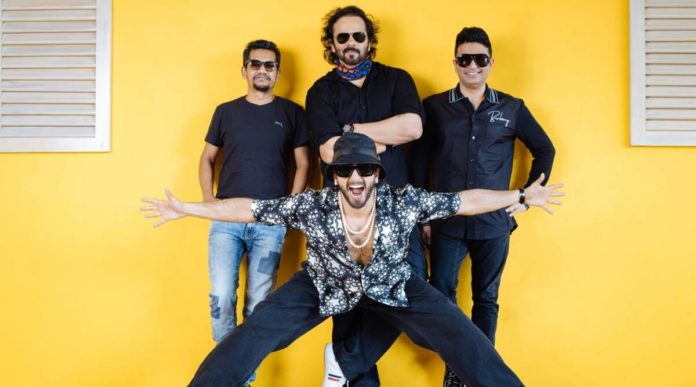 Actor and director duo Ranveer Singh and Rohit Shetty are now working together on their third project after Simmba and Sooryavanshi. The film, entitled Cirkus, is Rohit’s’ recording of Shakespeare’s Comedy of Errors.

Cirkus is set to go on floors next month and will be shot in Mumbai, Ooty, and Goa. The film is scheduled to release by the end of 2021. Ranveer’s two main films have been delayed due to the coronavirus pandemic shutdown and theaters shutting down. With theaters opening in the country, its 83rd sports drama, which chronicles the Indian team’s historic victory in the 1983 Cricket World Cup, got a release date close to Christmas this year. Directed by Kabir Khan 83 shows Ranveer as Kapil Dev and his actress wife Deepika Padukone as the wife of Kapil Romi Dev.

Meanwhile, Rohit’s’ crime drama Sooryavanshi, starring Ranveer in a cameo is scheduled to premiere in the first quarter of 2021. “Sooryavanshi” will premiere this year on Diwali with Akshay Kumar and Katrina Kaif.

Ranveer also has a social comedy, Jayeshbhai Jordaar, which is released. Directed by newcomer Divyang Thakkar, Ranveer stars as a Gujarati man who believes in equal rights between men and women in society. He also plays Boman Irani and Ratna Pathak Shah.