Megastar Chiranjeevi will be collaborating with Meher Ramesh for a film which will be an official remake of the Vedalam starring Ajith Kumar which got released in the year 2015. The director will be writing the script with Telugu Nativity and will make some changes to it. 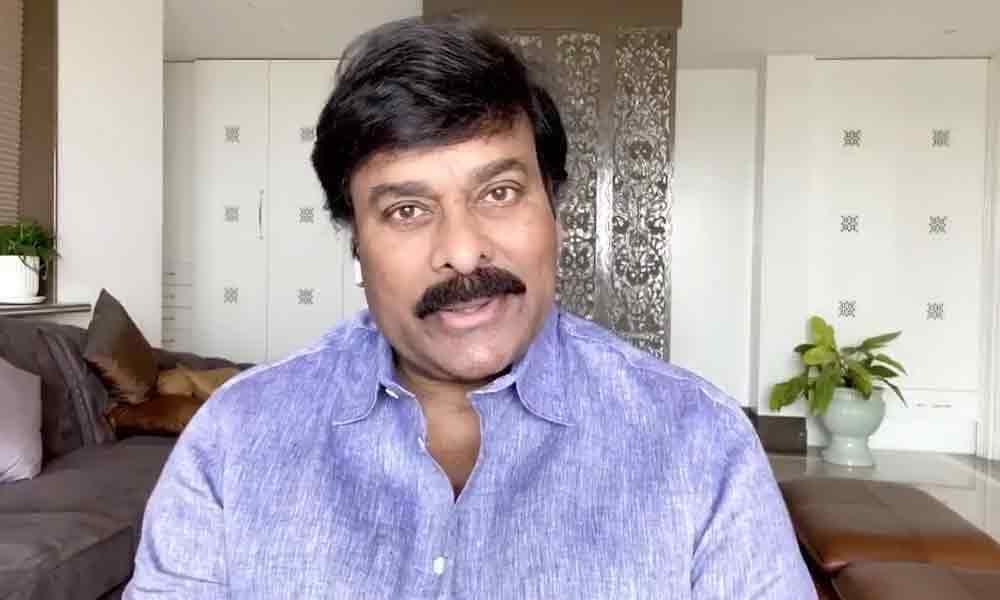 Chiranjeevi has become active on social media after entering twitter recently. However, while talking to a Tv channel, Chiranjeevi confirmed that he’s doing a film with Meher Ramesh. He told that after Acharya, he’s doing films with young directors – Sujeeth, Ks Ravindra (Bobby), and Meher Ramesh.

It is reported that Megastar has nodded his head for the project, but they decided to announce it at the right time. However, Pawan Kalyan while thanking everyone for birthday wishes, also wished good luck to the director Meher Ramesh for his next film with Chiranjeevi. This project was so far buzzed in social media however, now it has become official.

Meher Ramesh who is known for his work, Billa, Kantri did not do films since 2013. His Last work, Shadow starring Venkatesh has done a terrible job at the box office as it turned out to be a Disaster. Now everyone is surprised whether Ramesh will handle the project or not. On the other hand, after a tremendous project Sye Raa Narasimha Reddy, Chiranjeevi is now working with Koratala Siva for the film Acharya. Chiranjeevi in an interview told that he signed a film with the director Trivikram. But now it seems like this project will happen before Trivikram Project.

The film Vedalam that stars Ajith Kumar was turned out to be a Superhit. The film revolves around a gangster who has an elder sister. The film runs between the lead switching as a gangster as well as a family man saving his sister from threats. The film’s plot suits well for Chiranjeevi. The project is now just confirmed, We have to wait for much more information from the team. The pandemic should be finished first so that shootings will resume and further things happen.