American police procedural drama “Chicago PD” had last entertained us in February of 2020 with its eighth season. The show revolves around the patrol officers and the Intelligence Unit of the 21st District of the Chicago police department as they seek to arrest the perpetrators of the city’s major crimes. 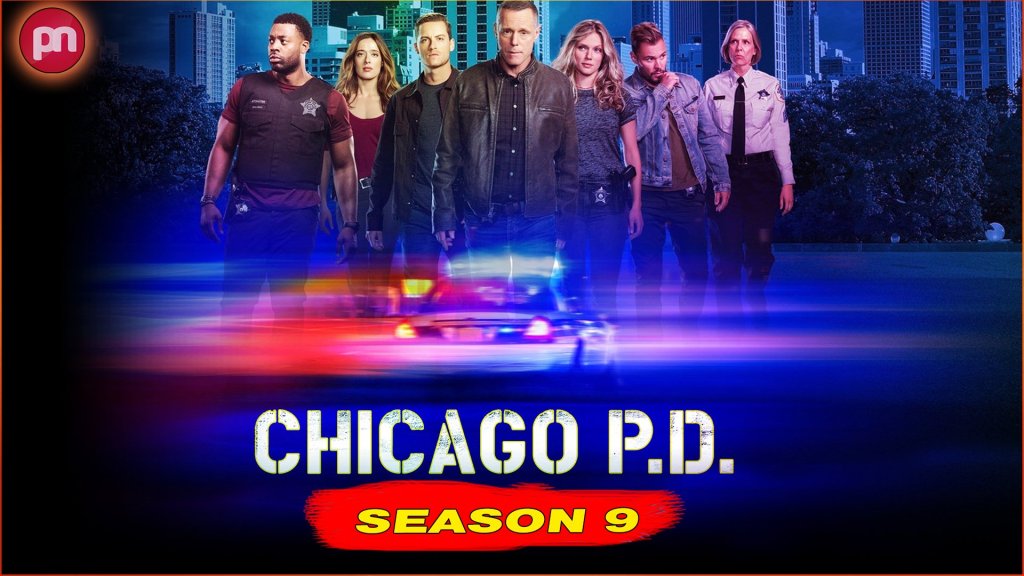 The show so far has been receiving mixed reviews from the critics, but that doesn’t deter the makers from rolling out more seasons as they know how much the audience loves the show.

So if you are wondering whether the show is coming up with more seasons, here is everything you should know.

Although the official release date is not announced, NBC, which broadcasts the show, had recently revealed that Chicago PD had been renewed for not just Season 9 but Season 10 as well. Further, the reports claim that the coming season will be out as early as the fall of 2021. Besides that, Season 10 is also in the loop, and maybe the next season will be out by the 2022 fall. I hope our favorite show entertains us back to back.