Chhapaak, which was released on January 10th, 2020 collected around 10.67 Cr on its first two days. Here is the third-day collection for Chhapaak.

Chhapaak is expected to collect 7.35 Cr approximately on its third day. According to reports, the film may get affected for collection from Ajay Devgn’s’ Tanhaji which was released on the same day.

According to reports, the film may get 50-70 Cr on its first weekend. Also, the Pongal festival can help Chhapaak for getting better collections. The film can run successfully in its first week with these holiday factor. 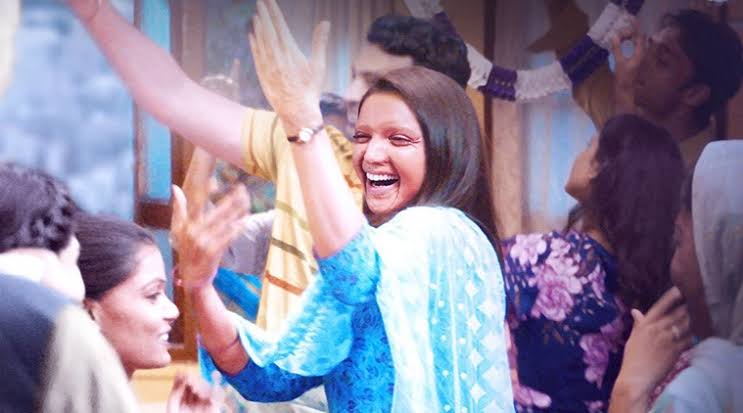 Sources say that Chhapaak was received well with positive talk and got a positive vibe as celebrities supported this film on twitter. According to a survey, Chhapaak has become one of the greatest performances of Deepika’s career.

Deepika Padukone is yet again back with another strong character after powerful roles in some films like Padmaavat (2018), Piku (2015), Yeh Jawaani Hai Deewani (2013) and many more.

Deepika Padukone was seen supporting the protest at JNU for CAA on 07th January 2020. Later, two hashtags #BoycottChhapaak and #BoycottDeepika began trending in Indian Twitter. Also, #ISupportDeepika was started too along with the other two. Do these affect the collections? let the audience decide!

With the weekend and holiday factor, the film ‘Chhapaak’ can get-go better at the box-office and can collect good numbers.

Outer Banks season 2 release date, cast, plot and everything we know so far

Outer Banks season 2 release date, cast, plot and everything we know so far