BTS is a permanent entry in many people’s favorite list of songs. Now they are on fire promoting the new album Map Of The Soul: 7 in the US. For this reason, they have been spotted on different very famous talk shows premiered in the country.

The shows include The Late Late Show with James Corden, The Late Show with Stephen Colbert, and Fallon’s Tonight Show. The importance they give to promote their album particularly in the US shows their interest in the US audience. 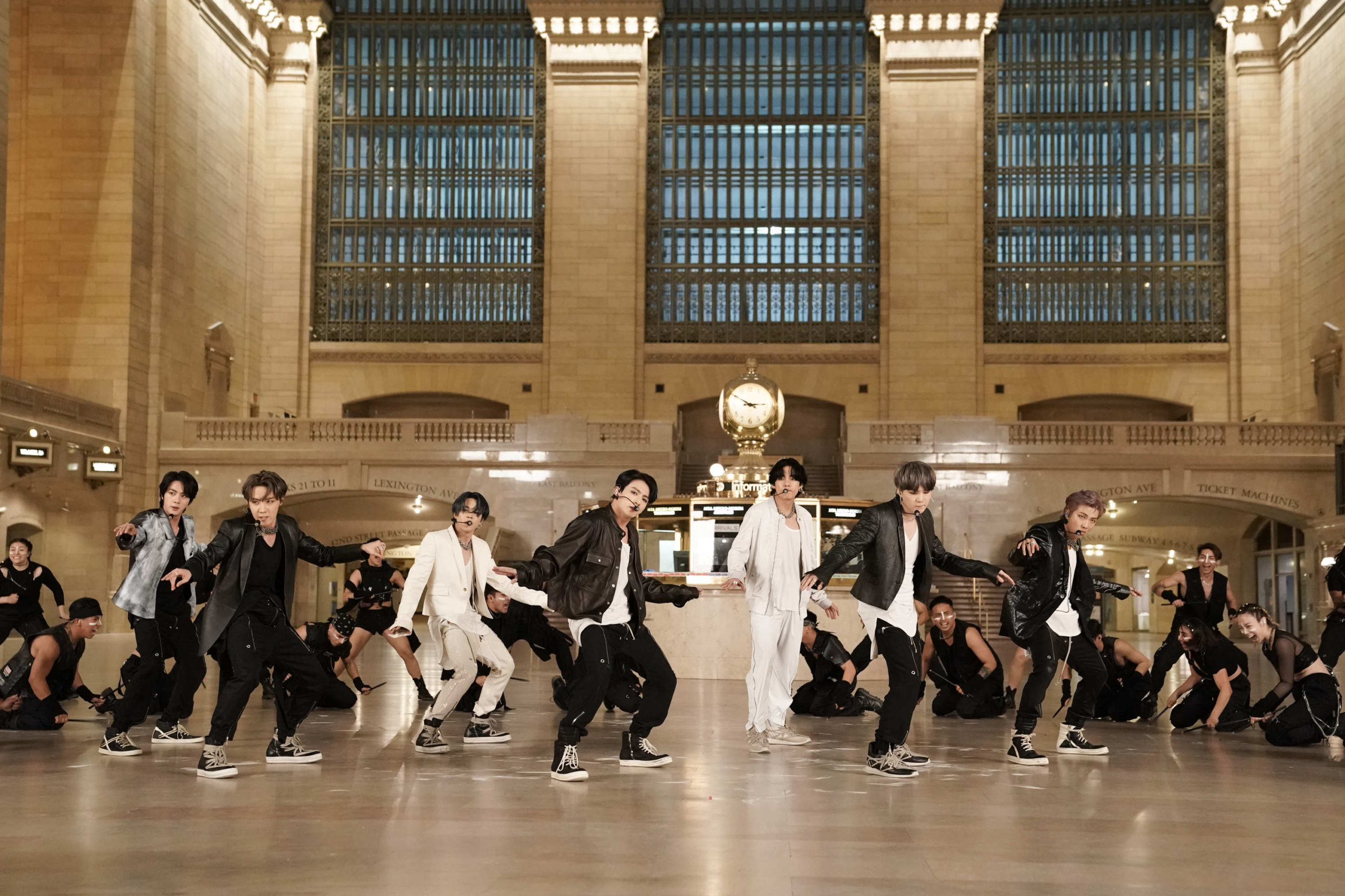 Now Fallon is all ready to host the Bangtan boys again, with a lot of new endeavors to carry out with them on the Tonight Show.

Along with an eventful interview, BTS will be seen performing in the Grand Central Terminal which is so American. Along with that, they will be answering fan questions while they are there. They will pop at the famous Katz’s Delicatessen.

Will Tonight Show be Live?

The show in which BTS will appear is a pre-recorded episode of the Tonight show with the Jimmy Fallon on February 24th. thus it won’t be a live episode. And Fallon had already given a glimpse to the episode on his twitter handle on 23rd of February.

The episode will hit the screens on February 24 in the United States. It will be available to watch on 25 in countries like India.