After a sixteenth-month gap, Brooklyn Nine-Nine will return for its final season on August 12, 2021. The show, which initially aired on Fox, was first meant to last only five seasons. However, after multiple online campaigns from hundreds of ardent supporters, the show found a new home at NBC. The show has won numerous awards and received praise for its comedic writing and its ability to address serious issues.

The show is presented as a police procedural show but mixes elements of comedy and satire and aims to present itself as a modern sitcom. The plot follows the misadventures of the members of the fictional 99th Precinct in Brooklyn, chief among them being Jake Peralta( played by Andy Samberg). The comedic heart of the show is the relationship between Peralta and his stern commander Captain Raymond Holt(played by Andre Braugher). 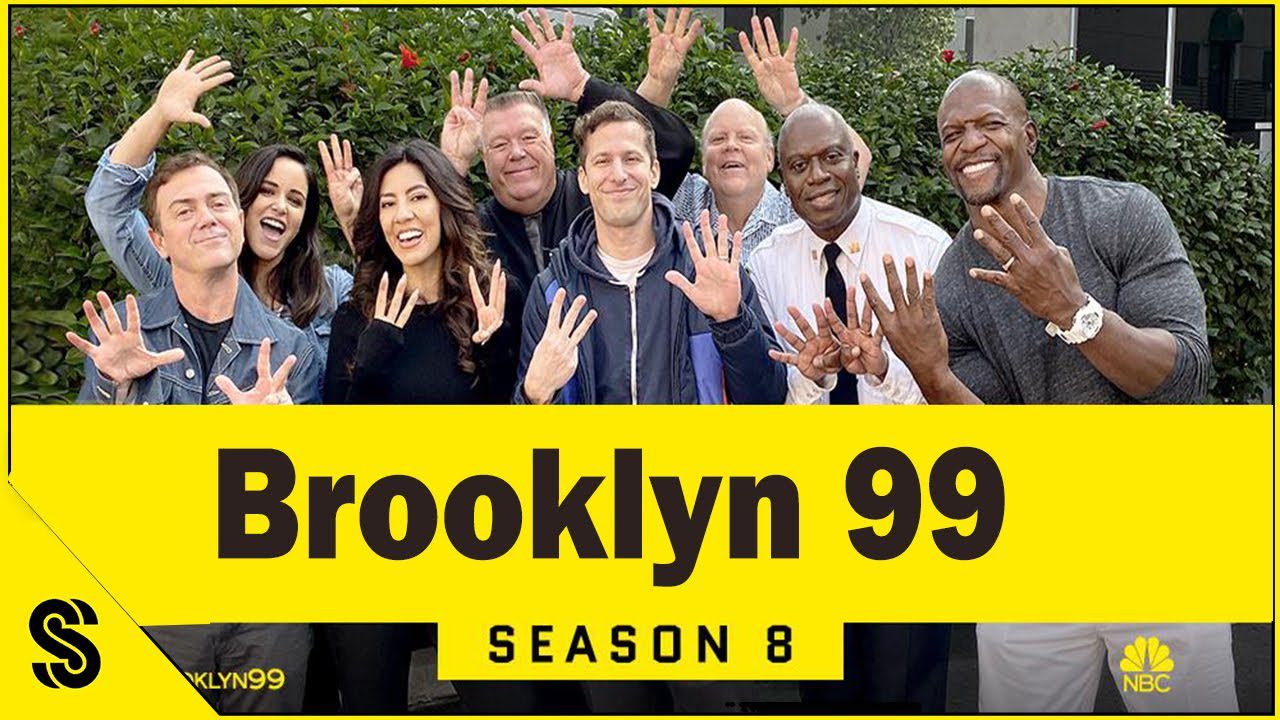 As the seasons progress, the characters of the supporting cast come to occupy important roles in the narrative, whether it be Jakes love interest Amy Santiago(played by Melissa Fumero) or Jakes Lieutenant Terry Jeffords(played by Terry Crews)

The eighth and final season will air on NBC and will comprise ten episodes that will bring a lot of laughs to its devoted fanbase.