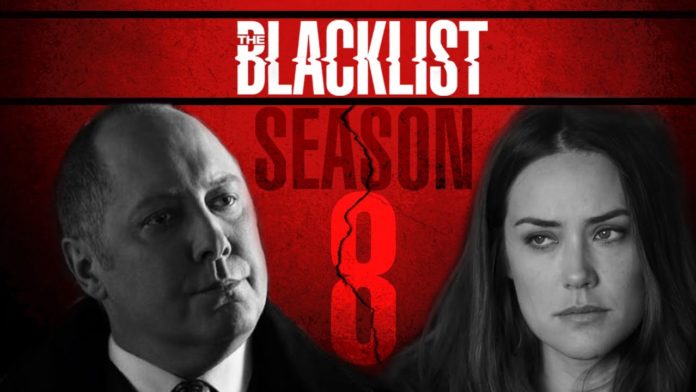 With the viewers slowly and steadily approaching the climax of Blacklist Season 8, things are getting heated up. Season 7 left the fans with a bag full of questions, and the 8th installment is slowly wrapping up all of them. But, what’s going to be the faith of Elizabeth, and where will it take her at the series climax? Here is all you need to know.

Blacklist Season 8 made a booming entry to the series. With 19 blockbuster episodes, now the fans are looking to unveil all secrets in the upcoming series finale. We are hoping that the last episode of Season 8 will land this month, but will it cover all the unaddressed questions of the viewers. Will the fans unveil why the mysterious man stepped into Elizabeth’s life? Why Katarina did so wrong? How Elizabeth finally landed with a dangerous trap? Well, check out everything we know about the upcoming episode of Blacklist Season 8.

With the arrest of Liz by the FBI task, Donald Resseler was attacked by Townsend’s mercenaries. It turned out to be a complete mess; Resseler was shot. At the same time, Liz managed to escape and reach an abandoned building. Reddington devises an incredible plan to help out Liz and Resseler to save their lives. The threat of Bino turned the cards, and the duo was in danger. Finally, Reddington becomes the savior, and the episode prepares the stage for the series climax. What Is Going To Happen In Blacklist Season 8 Finale Episode?

In a recent interview, the show creator Jon Bokenkamp has finally revealed that the series finale will be an absolute nail-biter. It will unwrap all the questions of the viewers and will come up with some major reveals. It seems the storyline is heading towards a thrilling climax, and we will get a much-watch last episode. So, fans, let wait to witness the twist and turn in episode 20.