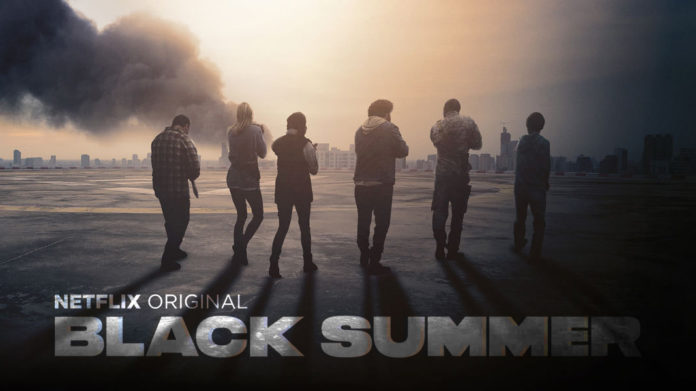 Netflix finally cleared the air by dropping the trailer of the much-awaited zombie apocalyptic series Black Summer Season 2. The first season of this series came out back in 2019 and was well received by the viewers. The fans of the show were eagerly waiting for the next edition. Now, after the trailer launch, they are longing for the season to start. Here are the details about the release date of Black Summer season 2. Why Such a Long Gap

Just like everything else, the production and shooting of this show’s second season were halted due to the ongoing pandemic. But on May 20, 2021, Netflix released a 1 min 33 seconds long trailer marking the return of the series.

What to Expect From Black Summer Season 2

Sharing the same universe as the Z nation, Netflix’s original’s second season continues from the previous season’s cliffhanger climax. However, there are plenty of storylines in season 1 of black summer that can be used as the plot of the coming season.

As the first season ended with Rose and her daughter reuniting gave all of us some moments of joy. Being among the only survivors’ Sun, Rose, and Spears could carve their journey to the stadium and escape many zombies. With season 2 continuing the same storyline, it is doubtful that the survivors will kill zombies.

With mass starvation and paranoia making the season of Black Summer one of the Toughest times in the pre-apocalyptic days, The season is expected not to fall short of it either.