Bigg Boss Telugu Vote results for 9th Elimination: Ravi and Sreemukhi are in the safe side whereas Baba Bhaskar is trailing

So far, the Telugu version of Bigg Boss 3 has reportedly completed 66th day run at the time of writing this. In the meantime, the drama, fun, fights, and chaos are continuing to a wider extent in the house. This week, Varun and Rahul have got into a chaotic fight which was later on diffused by the rest of the housemates of Bigg Boss Telugu.

It is important to note that, Rahul’s entering into the house has been quite crucial and it looks like most of the contestants are threatened. People are well aware that Hema, Tamannah, Jaffar, Hema, Ashu, Himaja and Ali Reza have been eliminated. However, it looks like Ali Reza will be back in the show once more. 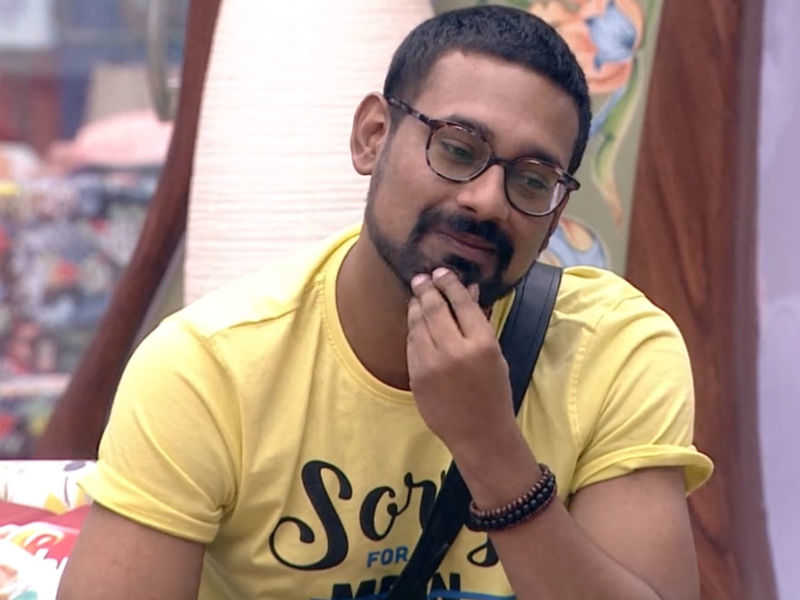 When it comes it nomination, only one contestant seems to be leading in the game, Varun Sandesh. In addition to this, Sreemukhi & Baba Bhaskar are currently trailing in the polling. There is a highly likely chance that these early indications can change as the show progresses to the weekend elimination episodes.

It is very important to note that Ravi Krishna, Sreemukhi, Baba Bhaskar are currently in the danger zone. Sreemukhi has encountered a familiar scenario before, however, he came out strong and won the hearts of several viewers. During the same elimination, it was Ali Reza who was eliminated.

It would be interesting to see who would come out top this week and who’d go home.