In Bigg Boss Telugu Season 3, Chakravarthy recently entered the house as a wild card entry. According to the recent surveys or votes by the audience done by various third party sources, she is a most possible contestant to get eliminated this week.

Her incompetence in games and lack of acquaintances inside the house made her receive many nominations against her this week from the inmates. The other four contestants are remaining in the safe zone for this time. The data is not official and there is a huge possibility for the data to be wrong. Yet the odds are working against Shilpa this time. 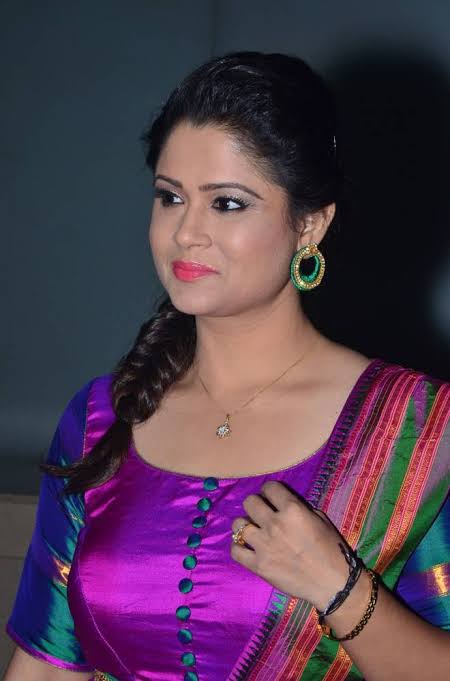 The audience voting process through miss calls and online had also ended and the fate of the contestant is out of the question. Until the official revelation from the host Akkineni Nagarjuna, showing the fated contestant out only we can make sure the real elimination.

In many of the voting processes done by 3rd party sites showed very low support for Shilpa. In almost all of them, she didn’t even get 5 percent of votes. She had entered the show on the 43rd day as a wild card entry. Now she had only completed 12 days in the house. While she is yet to prove her strengths which she obviously has, the other already established contestants should be saved. So the audience also tried to support them ignoring Shilpa entirely.

There is a strange pattern repeating on Bigg Boss Telugu for the last four weeks. That also makes Shilpa’s eviction kind of obvious. Whoever that was nominated for the first time for the elimination had been evicted that time itself. Tamanna Simhadri, Rohini Ashu Reddy and Ali Reza were the previous eliminations. Even Shilpa is also appearing in the list for the first time she is obvious to get eliminated.