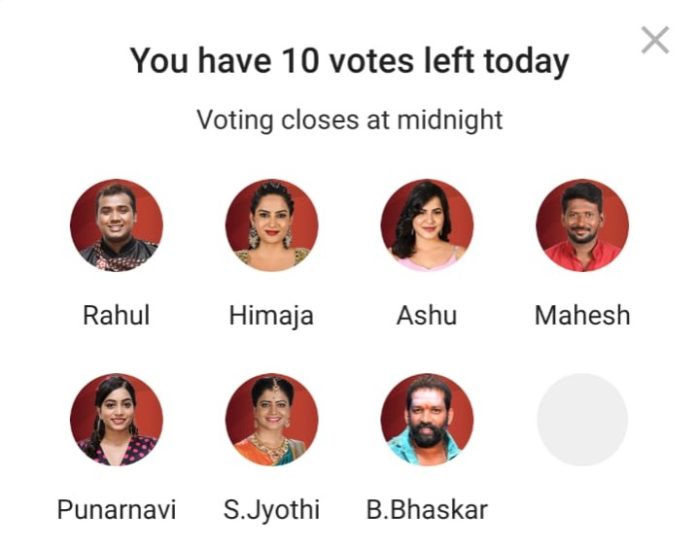 The Bigg Boss 3 Telugu, hosted by Nagarjuna Akkineni, is going to witness its next eviction in this week. There is a total of 7 contestants who are in the nomination zone for eviction. They are Rahul, Himaja, Ashu, Mahesh, Punarnavi, Shiva Jyothi and Baba Bhaskar.

On Sunday, Rohini was eliminated from the house. Everyone was emotional and just when you thought this elimination thing is over, the next set of contestants are nominated. That is the nature of the show.

Though everything all fun and happy between the housemates, on Sunday, we have seen them challenging each other through filmy dialogues as a part of the task. But the contestants have said they will be taking things seriously from now.

Even Baba Bhaskar, who is known for being cool and not so challenging has said that his real game will start from now. The contestants also said that they have removed their masks and will be true to their self. This makes the show even interesting and exciting to watch. Will we see any change in the performance of the players? Only time will tell.

Shiva Jyothi who already got nominated for this week’s elimination for not following the rules during nomination process last week. Ali Reza who is captain was exempted from nomination.

So as mentioned above, Rahul, Himaja, Ashu, Mahesh, Punarnavi, Shiva Jyothi and Baba Bhaskar are nominated for elimination in week 5 of Bigg Boss Telugu 3.