Bigg Boss Telugu 3 Elimination Updates: Rahul Or Himaja, who will be eliminated this week?

August 22, 2019
Bigg Boss Season 3 Fifth Week Eliminations are about to happen in the house. In the first week of elimination, Hema  Jaffar in the second, Tamanna in the third was eliminated. Last week witnessed the elimination of Rohini. Now its another week for guessing who will be kicked out of the show. Nagarjuna announced on Saturday that Sivaji Jyoti was safe from the last week eliminations.

Contestants currently in the Elimination Zone are:

Varun Sandesh is likely to be saved later this week. Varun, who entered the Bigg Boss house with his wife Vitika Sheru, has become a source of Bigg Boss ratings. Romance with Vithika Sheru and spice up the game. So .. Bigg Boss may not have the courage to eliminate the groom. 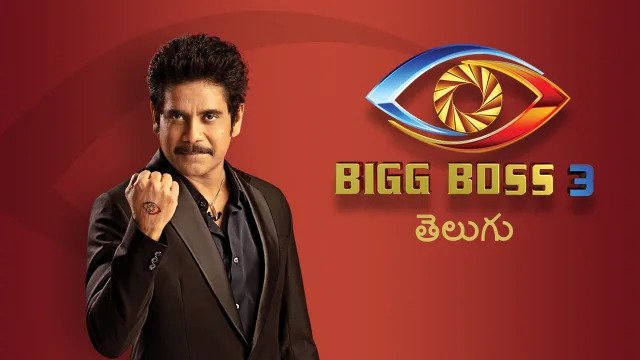 What does the audience wish for this week?

The audience votes and general support analysis is supporting Punarnavi and Mahesh. They will be in safe-zone. Viewers are quite impressed with Punarvi’s boldness and she is one of the critical element in the show.

The audience is not impressed with Rahul’s attitude towards the inside events of the house. He is not learning his lesson which makes the image worse. As Hemja also didn’t take quite a good action, all the female contestants voted against her.

While we wait for the final verdict let us know your guess in the comments.