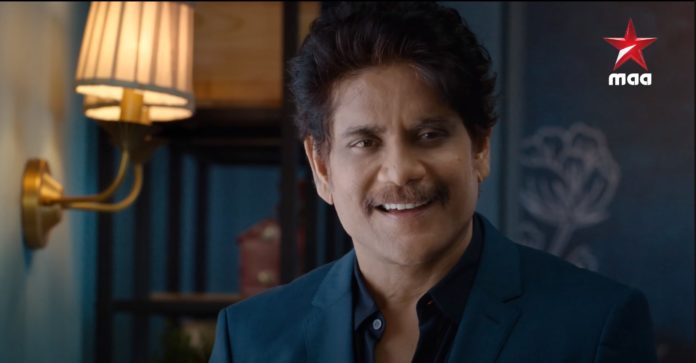 Bigg Boss needs no introduction for TV lovers. It is a big name in the Telugu entertainment industry. Recently, the audience enjoyed the fun-packed Season 4 of Bigg Boss. And now we are looking forward to the next edition of the show. Well, there is terrible news as Bigg Boss Season 5 seems to be postponed. Here is a fresh update. Now, the audience is highly expecting the next season to enjoy the roller coaster ride again. However, as per the latest news, the fans will have to wait a bit more. As the launch of Bigg Boss Season 5 is most likely to be postponed to August.

The second wave of covid-19 has hampered all schedules of the new season. Earlier also, we saw how the Bigg Boss Season 4 got delayed due to the pandemic. Season 5 also seems to be affected by the ongoing situations, and the makers have finally rescheduled its launch.

However, there is a lot of buzz about the show on the Internet. As per the official statement from the creators of Bigg Boss, the fifth edition will land in August. The show was initially scheduled for a release in June. But the stiffness of covid-19 cases has compelled the makers to change their decisions. Although the TV shooting for Bigg Boss season 5 is in full swing, the present lockdown coupled with some restrictions has overshadowed the release.

So, let’s wait till the officials announce an exact date of launch for Bigg Boss Telugu Season 5.