Popular singer Rahul Sipligunj leads the race to be the winner of Bigg Boss Telugu 3 with a margin of vote greater than Sreemukhi, Varun Sandesh, Baba Bhaskar, and Ali Reza, according to the results of the online voting.

The best contestants are competing to win the Bigg Boss Telugu 3 winning trophy. The competition is tough as they are all strong and played well during this show season. The official vote through missed phone calls and the Hotstar application began on Sunday and will end on Friday at midnight. The results will be announced on Saturday and Sunday. Viewers will be able to see the winner on Sunday. 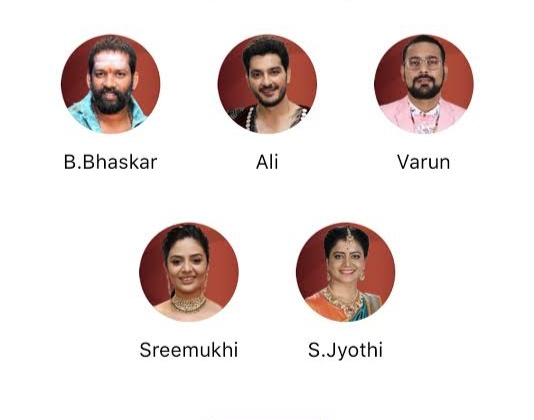 Many spectators are curious to know the percentage of votes of the five main contestants of Bigg Boss Telugu 3. But the creators of the program have kept the details secret. Some anonymous people on Twitter have leaked some key details about the vote.

They said there is a 12 percent gap in the vote shared between the two main contestants. There are some reports that the percentage of the gap between 1st place and 2nd is 12.6%.

There is no clarity on the credibility of this leaked information on the voting percentage of the winner of Bigg Boss Telugu 3 since those details are very well kept. However, several websites, including IBT Times India, have conducted online surveys to predict the winner of this program season. Rahul Sipligunj is the main contender of the trophy according to the results of most of these surveys.