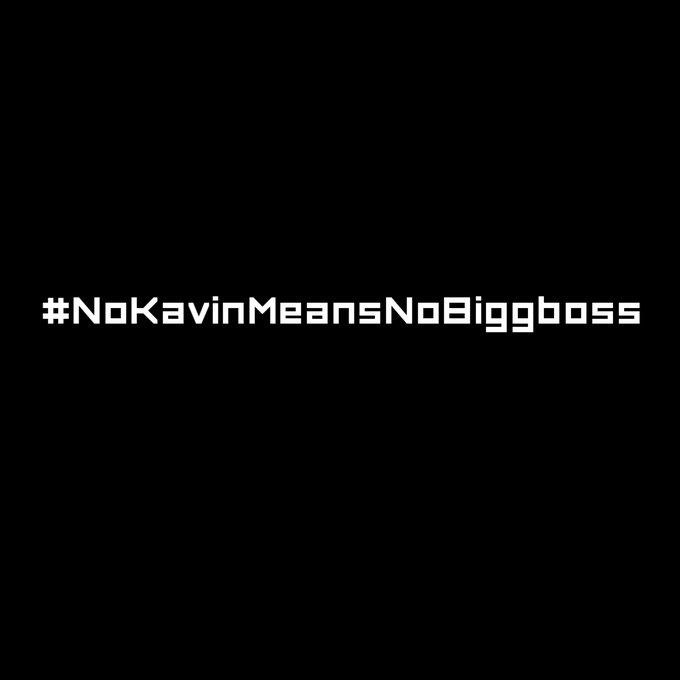 In today’s Bigg Boss Tamil promo, it can be seen that Bigg Boss has given an offer to the contestants that if they eliminate themselves, they will get prize money worth Rupees 5 lakhs. And guess what? Kavin has chosen to get Rupees 5 lakhs!!

The Bigg Boss winner will get prize money worth Rupees 50 lakhs. But the contestants having low or nil confidence about their chance of winning, can take Rupees 5 lakhs and walk out. And Kavin is the one who opted for this offer!!

The promo shows that even the fellow housemates are amazed by Kavin’s decision. Kavin’s face shows that he’s going through a lot of emotions. He might have thought about taking Rupees 5 lakhs and getting out of here.

The comments below the promo show that most of the Kavin’s fans are surprised by his decision. Also, netizens are seen saying that Kavin was always low on confidence and this was expected from him.

Soon after the promo was released, fans and supporters of Kavin have trended the hashtag #NoKavinMeansNoBiggBoss. It was one of the trending topics in Chennai and later on it entered India trends.

But Bigg Boss’s promos are not to be trusted upon as they are known to be misleading. There might have been many more things that Bigg Boss have said to force Kavin to take this decision. So, let’s wait and watch today’s episode to know what exactly happened.