Bigg Boss Season 3 Tamil Audience and the inmates had to witness the most shocking scenes of the season 2 days ago. It was when Kevin accepted to walk out of the show for a five lakh deal. This was shocking especially because in everyone’s eyes he was the potential title winner. In every single audience votes, Kevin landed on a safe zone with flying colors. With the unbeatable fanbase itself, he could have won the show title.

With all that in good place, he decided out of nowhere to leave the show. There have been no official explanations available yet. But this sudden exit from the show, that also with the money is rumored to save his mother and grandmother from prison. This money he would use as bail money. 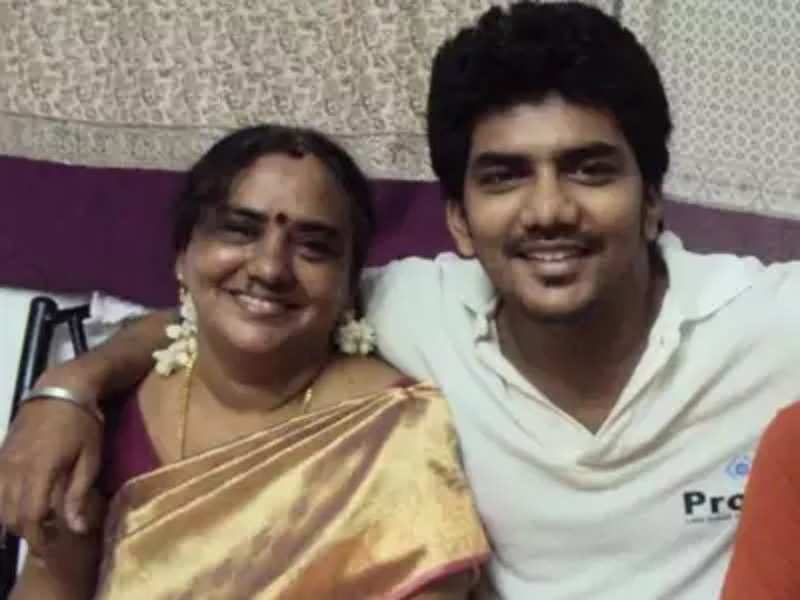 The real reason could only be found by watching tonight’s show entirely. Yet, reliable sources have confirmed that the first thing he did once outside was to save his mother Rajalakshmi from jail. He saved his mother on Bail and gave word to the investors to give their money back.

The reason for Rajalakshmi’s (Kevin’s Mother) arrest is a Chit fund company she and other relatives had conducted from 1998 -2006. The relatives include Rani, Arunagiri, and Soundarajan who have all took part in the fraud. Out of 34 members who took part and put money in the company fund, with a total of 32,28000 Rs was not repaid by the company. The complaint was filed against them from 2007 under Trichy Crime Branch.

As two of the accused were dead already, only Rajalakshmi and Rani were punished with a 10000 Rs fine and five years imprisonment under money laundering fraud. Total they had to face 7 years in prison.