After rave reviews and immense praise all across the board for season 3, Big Boss Tamil is set to return with its fourth iteration later this year with rumors of some really popular names floating around as potential contestants on the show. The show was originally scheduled for its usual summer release but that has been pushed a little further due to the pandemic and the showrunners have been given a one month grace period to select and present their choice of contestants. The grace period has also allowed the showrunners to set precedents of a safe working place and put precautions and measures in place for the contestants to be selected.

The rumors state that the showrunners have been in talks with really big names in the industry to push their already high TRP even higher. Four names have more or less already been confirmed to have put ink to the paper with only an official announcement left to confirm so, which we shall be getting within the next few weeks.

The contestants confirmed so far are:

Popular TV actress and anchor Chitra VJ known for her role as Kalaiyarasi in Saravanan Meenatchi is the first confirmed name for Bigg Boss 4 and her popularity will boost TRP for sure and is hence a massive get for the showrunners.

A veteran having worked across cinema all over South India, Poonam Bajwa is beloved across all age groups and her fun-loving nature will make for an interesting dynamic in a setting like Bigg Boss that thrives on drama.

Recently gaining traction for her role as fan-favorite Sneha in TV series Pagal Nilavu, Shivani is an up and coming actress looking to make her star shine even brighter and Bigg Boss might just be the platform for her to do so.

Unlike previous entries on this list, Elakkiya Menon is a TikTok sensation who went viral in the infancy of the app on the Indian market and has managed to maintain that immense popularity so her entry into Bigg Boss 4 is a no-brainer.

The Self Established Chennai Fashion Choreographer is to enter the Big Boss Tamil 4. Karun also has his own column in DC and also a radio show called Sip Of My Cosmo. He also did many others like hosting a show named “Enga Vittu Mapillai”. 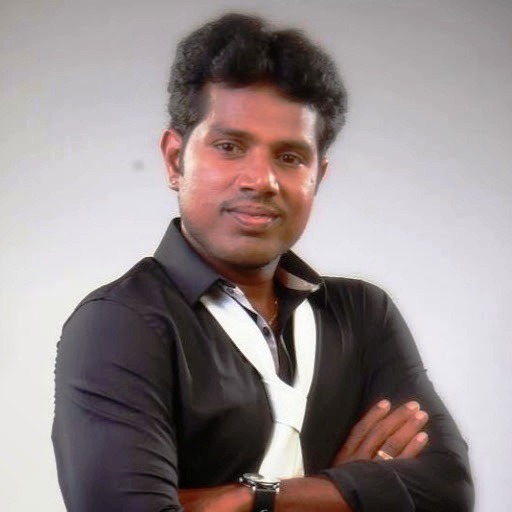 Amudhavanan is an Indian Mimicry Artist, entertainer, and a dancer who mainly works for the Tamil Television industry. He is famous for his appearances in Jodi and Kalakka Povathu Yaaru. He is now about to enter the Big Boss Tamil 4.

RJ Vinoth is a Radio Jockey and a social media entertainer who is known for his shows on youtube. Vinoth is a 10th confirmed contestant of Big Boss Tamil 4. This show will help Vinoth to become more famous among viewers.

Balaji Murugadoss is an actor, model who already worked for a Tamil movie. He is also known for winning the title “Mr. International” in the year 2018. Balaji is a Fitness enthusiast, he might attract the female viewers for his looks.

Pugazh is an Indian Actor who is known for the Cook with Comali. He has become more popular with this show and also many other shows. He is now one of the confirmed contestants of Big Boss Tamil 4 which is about to start soon.