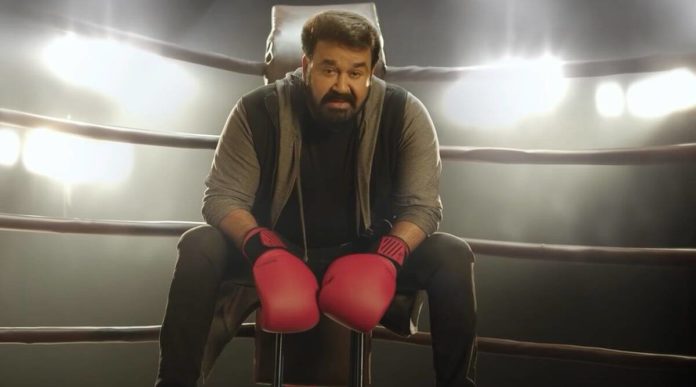 The BIGG BOSS Malayalam started in 2018; after starting, it received a massive fanbase from people. Bigg boss Malayalam season 3 was created by Asianet in the year 2021, which consists of 14 contestants. Bigg boss Malayalam season 3 premiered with a grand opening on 14th February 2021. We have seen many ups and downs of member task competition to be safe from elimination. Wild card entry was introduced to make the game spicier.  Let’s analyze everything below this week.

Nominations of the week

Elimination of the week

It is expected that there will be no elimination this week.

According to many reports, last week’s voting extended till 13th April 2021, which indicates the eviction round might be happening on VISHU SPECIAL episode. It is updated that the host MOHANLAL has missed out on the weekend special episode, and that is how it confirms that no elimination will occur.

What to be seen next?

Bigg Boss Malayalam Season 3 has been witnessing many diversification dramas as always. The famous couple Firoz-Sanas’s argument with other contestants intensifies the show’s fanbase and earned more followers. According to reports, sandhya or sai, Vishnu may be in danger of being evicted, whereas Sajna-Firoz and Rithu are supposed to be safe this week.

Let’s see what will happen?