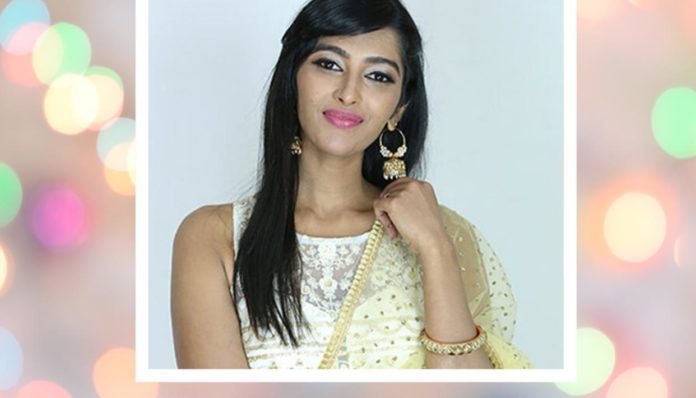 Bigg Boss Malayalam Season 2 is in the most dramatic moment ever in its short history. It’s been heavily entertaining for the Mallu viewers as it had in its arsenal a plethora of personalities that had arrogance, leadership, strategic character, conning character, all of this gave a wonderful experience and a learning experience for the viewers. Within the short span of fewer than two months, Dr. Rajith Kumar managed to get a huge number of followers.

Yesterday’s episode made a lot of mishaps in the official Asianet social media handles, and the reason is quite fascinating. Dr. Rajith Kumar who had to leave the house due to his misbehavior by rubbing chilli sauce on contestant Reshma’s eyes returned to get into the house. Regarding the issue, Reshma’s fans or someone had already filed a case against him. But her father told her to forgive him if he had apologized. When Rajith said sorry and asked her if he could be reinstated into the house, she denied him entry. The sight of Dr Rajith leaving permanently(doesn’t seem likely) in tears was unbearable for a lot of viewers.

Rajith Kumar army took their anger to the official page of Asianet, host Mohanlal, evicted contestant Jezla, etc. Even some famous personalities showed their anger too. This resulted in Asianet’s intervention.

For the first time in Asianet Bigg Boss premiere, they had shown the elimination of a contestant through their promo itself. Watch the promo video here. Reshma was the reason for Dr Rajith Sir’s “permanent” eviction. We have to wait and see if he will return after Reshma’s exit from the show.