The critically acclaimed reality show, Bigg Boss Malayalam has reportedly entered the eighth week. The show is packed with drama and chaos for quite some time now. According to sources, only the first week was peaceful across the house of Bigg Boss.

Moreover, the contestants are well aware of the consequence of breaking the rules of the house. There have been some notable nominations that have taken place this week such as Manju Pathrose, Pradeep Chandran, Thesni Khan, Somadas and Reshma Rajan. There is a suspense that is looming around this week in Bigg Boss Malayalam. 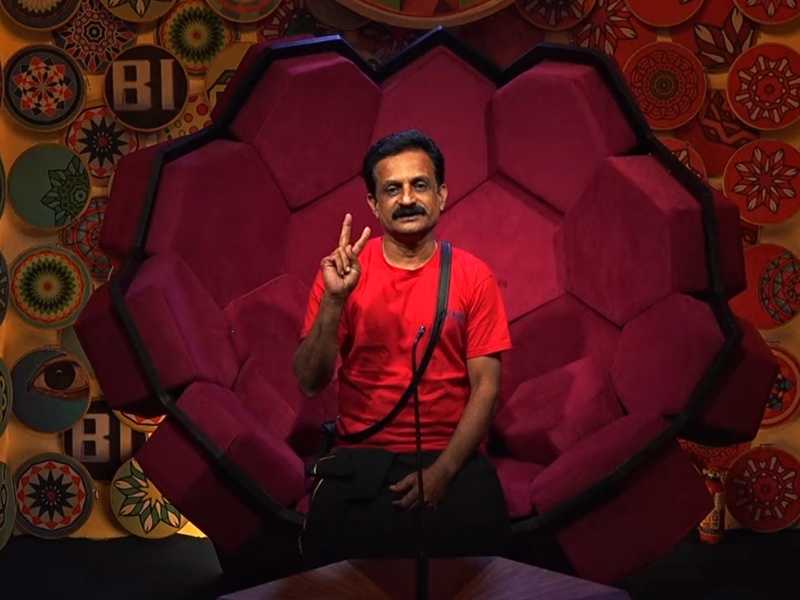 In addition to this, two wildcard entries have reportedly entered into the house of Bigg Boss other than Sujo, Raghu, and Alessandra who have re-entered the house after receiving medical treatment.

There are a lot of actions that are going to happen in the house in the weekend episodes. People who have been nominated for eviction have been declared. Given that the eviction nominations are done, it is not yet confirmed as to who is going to be eliminated this week.

Dr. Rajithkumar is currently leading in the polls. After Rajithkumar, Fukru is in the top-two in terms of popularity amongst the audience. Moreover, Arya and Veena are not safe in the show and Manju is also trailing behind unequivocally.